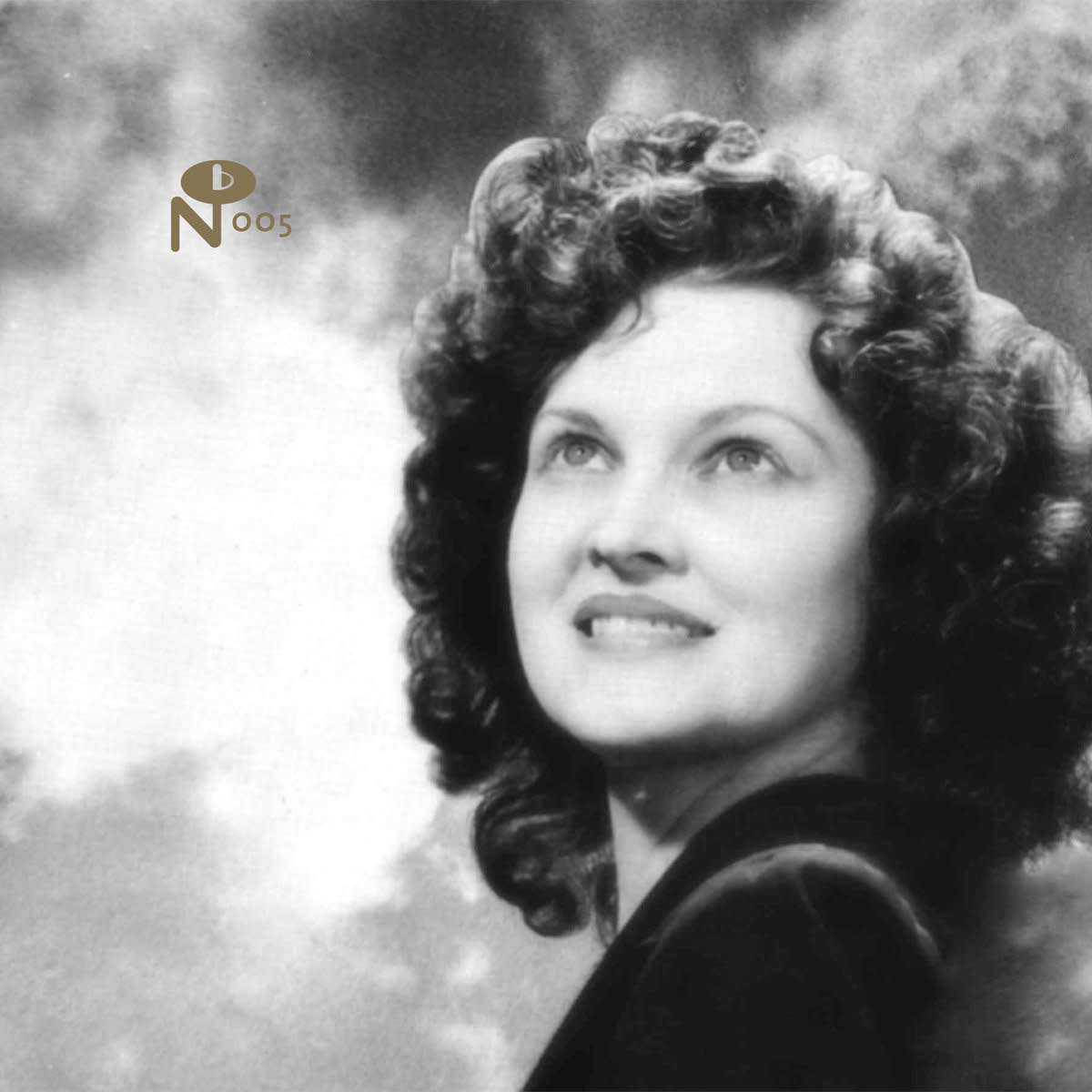 Her voice was all Saturday night, delivered on a Sunday morning. Patsy on Jesus. Elvis without the pelvis. Fern Jones’ only album, released by Dot Records in 1959, captured 36-year-old Sister Fern as she anointed church music with the same untamed energy that younger white Southerners were bringing to their rock ’n’ roll. Produced by Mac Wiseman and showcasing crack Nashville session players Hank “Sugarfoot” Garland, Floyd Cramer, Joe Zinkan, and Buddy Harman fresh off their June 1958 session with The Pelvis, Singing A Happy Song should’ve taken Jones from dusty canvas big tops to the Opry’s storied stage. But with no 45 to flog, Jones instead sold nary a record and never did hear herself on the radio. Her fiery rockabilly gospel was a few shades too radical for the conservative, traditional, near puritanical public she played to anyway. Fern Jones: The Glory Road collects her Singing A Happy Song LP and cuts including “Didn’t It Rain," from her The Joneses Sing album, into one rousing package, rich with the details and imagery of a brief career spent tethered to the hard ground and gazing skyward. The Glory Road’s sound gnaws at the bit and stands in reverence, a runaway rockabilly tent show without a single drop of rain on the horizon. 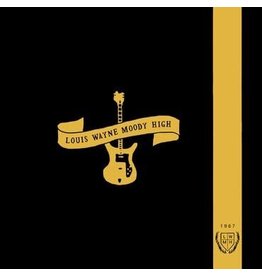 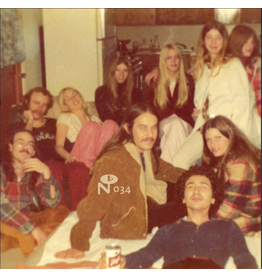 The second in our series of peeks into the world of regional studios hones in on Mickey Rouse’s Lowland operation out of Beaumont, Texas. Long after the Bopper’s plane crashed and the Winter brothers (Johnny and Edgar) and Janis Joplin split, Texas’ Golde
Various ‎– Local Customs: Lone Star Lowlands
£22.99 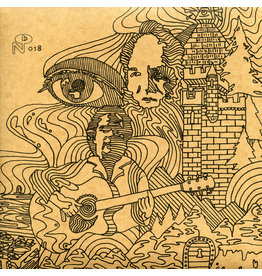 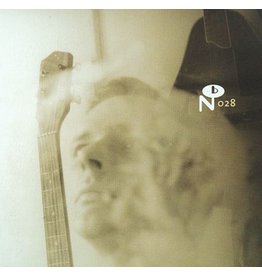 These Lonesome Heroes are linked only by mood: the turn of a strange phrase, a piano oddly mic’d, the sound of a room, both its guitar and man falling perfectly out of tune.
Various - Wayfaring Strangers: Lonesome Heroes
£24.99
Please accept cookies to help us improve this website Is this OK? Yes No More on cookies »