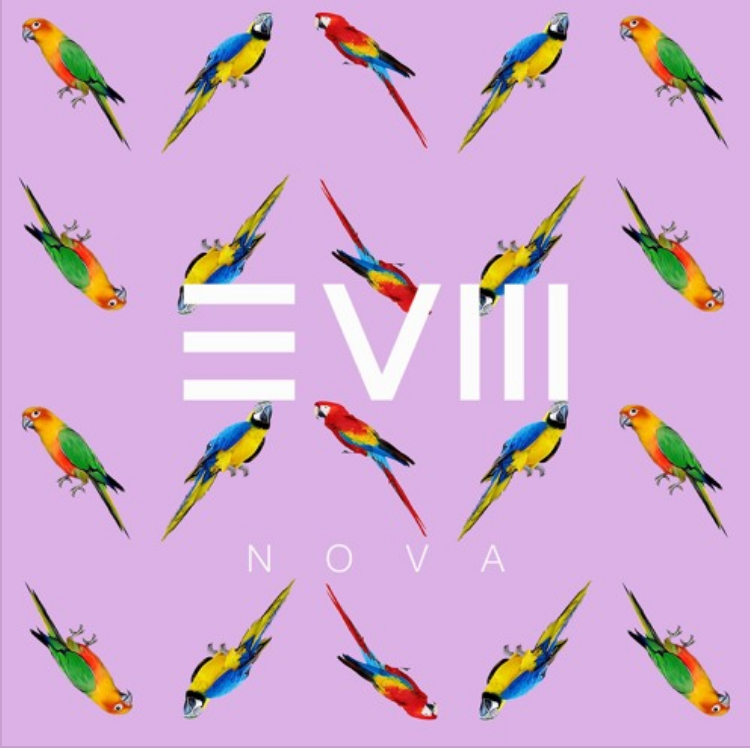 Originally hailing from the trip-hop/drum & bass-innovating south-west city of Bristol, EVM128 later moved to London where his eclectic music taste started to expand even more as his journey into broken beat and nu-jazz began. There he soon became a regular at Plastic People's Co-Op club night and Cherry Jam.

For EVM128 sensual rhythm and a bassline that makes you shiver is key. Having grown up on a healthy diet of Blues and Soul, punk and the raw inner city vibe of trip hop; "Nova" is a collection of tunes that come from Mead's musical journey; taken inspiration from the places he's called home around the UK. The album is a snap shot of all his influences and see's Mead collaborate with vocalists that he's met along the way too, including Shyone and Omar.

EVM128 is an artist whose contribution to underground music is growing at a fast pace. Over the years he's continued to reveal the talents of his production chops. From his first "Groove Content" EP on Ross Allen's Meltdown Music Recordings to taking care of album production duties for Greg Wilson and Kermit (Black Grape)'s band Blind Arcade, whilst steadily gaining support from Giles Peterson, Radio1's Annie Mac and Rinse FM.