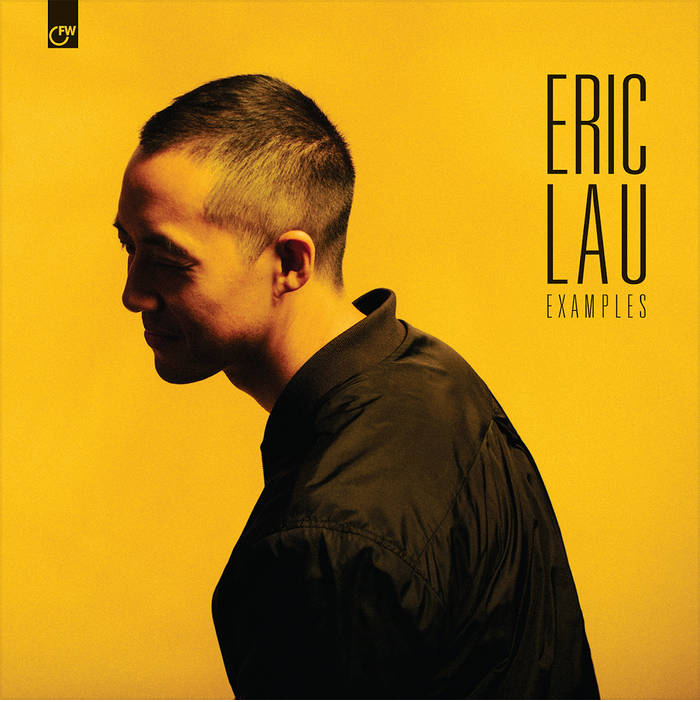 First Word entered 2017 with a bang: a 28-track album courtesy of Eric Lau. This, his third instrumental album, is a veritable tapestry of vibes, ranging through Hip Hop, Soul, Jazz, Funk & Brazilian beats. A mere taste into the genius production skills of London's Mr. Lau, it's easy to understand why he's so revered by DJs, artists and producers across the world, including Rich Medina, 9th Wonder, Bobbito, Dam Funk, Gilles Peterson, James Poyser (The Roots), Phonte and Ali Shaheed Muhammad (A Tribe Called Quest), amongst others.

Eric has had previous outings for First Word as part of the Record Store Day beat-challenge trilogy, along with Tall Black Guy, Kidkanevil and Mr. Thing, and was recently initiated into Jazzy Jeff's star-studded annual Playlist Retreat. As a producer, he's worked with a host of artists, including Kaidi Tatham, Oddisee, Yussef Kamaal, Guilty Simpson, Dego, Tawiah, Rahel and Fatima, to name a few, whilst his DJ skills have seen him tour the globe with luminaries such as Erykah Badu, Robert Glasper and Questlove. Additionally to three instrumental LPs, he previously released his debut-proper for Ubiquity, 'New Territories', and the acclaimed 2013 sophomore album, 'One Of Many'. 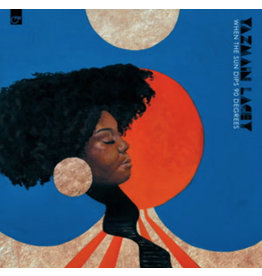 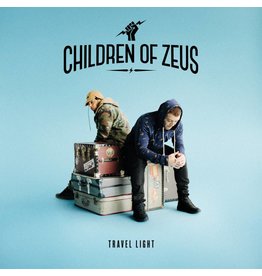 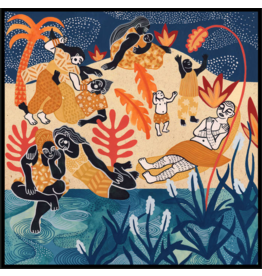 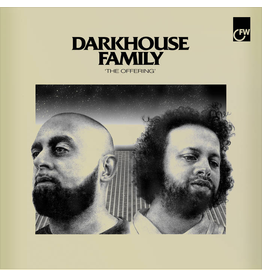 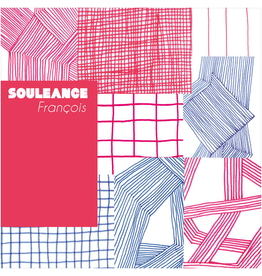 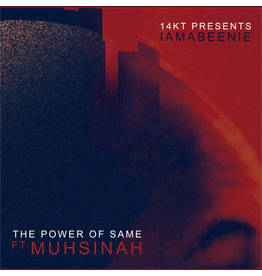 Known for his deft, soulful hip hop production, KT has broadened his palate for his FW debut to create For My Sanity, the first offering from his jazz-influenced project IAMABEENIE.
14KT - The Power Of Same
£6.99
Please accept cookies to help us improve this website Is this OK? Yes No More on cookies »