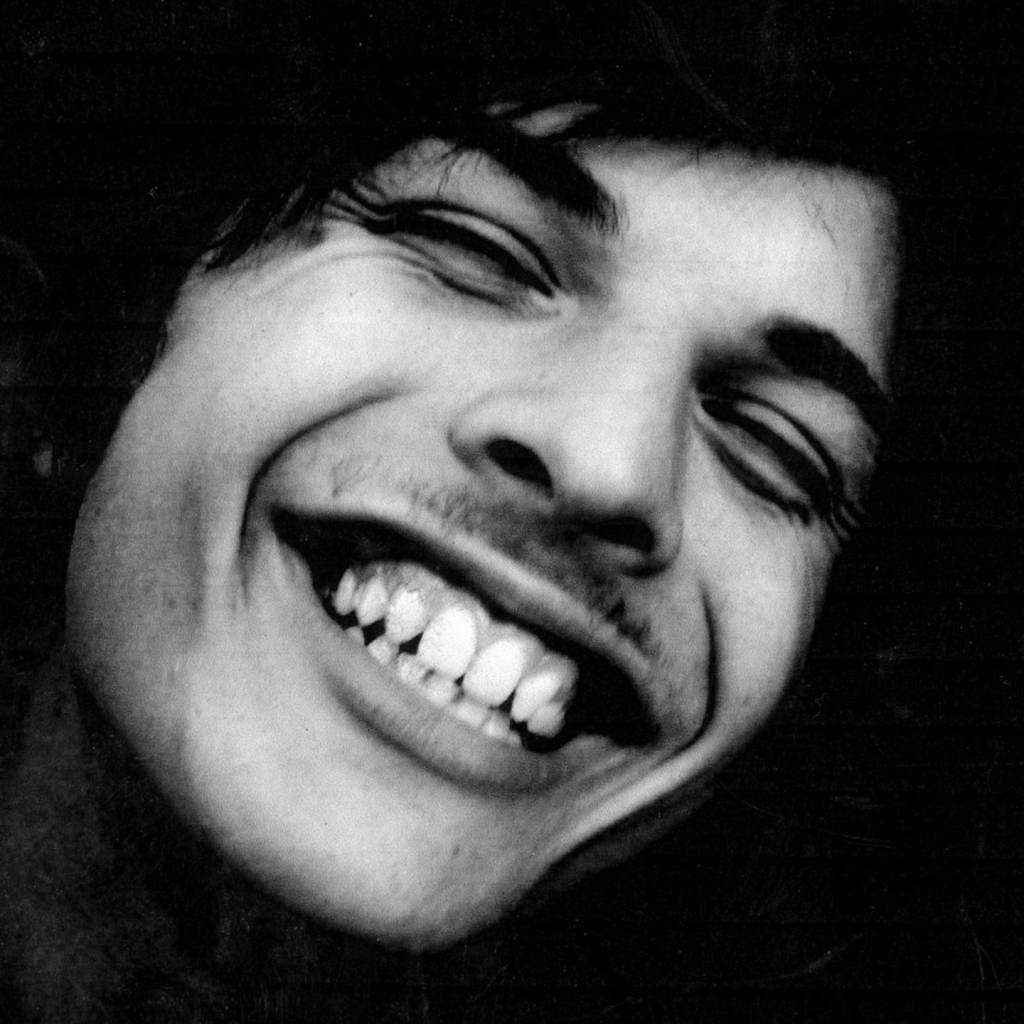 In late 2008 Peter Broderick invited Nils to record a new album of piano improvisations – the result is The Bells, which now finally sees a vinyl edition on Erased Tapes. Perhaps the most stunning aspect of what on the surface appears to be an entirely pre-planned and composed body of work comes with the discovery that these pieces were in fact improvised. These two friends share a common affinity in that they both possess an absolute mastery of melody, composition and performance – able to deliver with devastating effect. The modest Mr. Broderick states ”I remember thinking to myself as I lay there stunned, that I could spend ten years trying to write an amazing piece of piano music, and still it would never be half as good as these improvisations!”