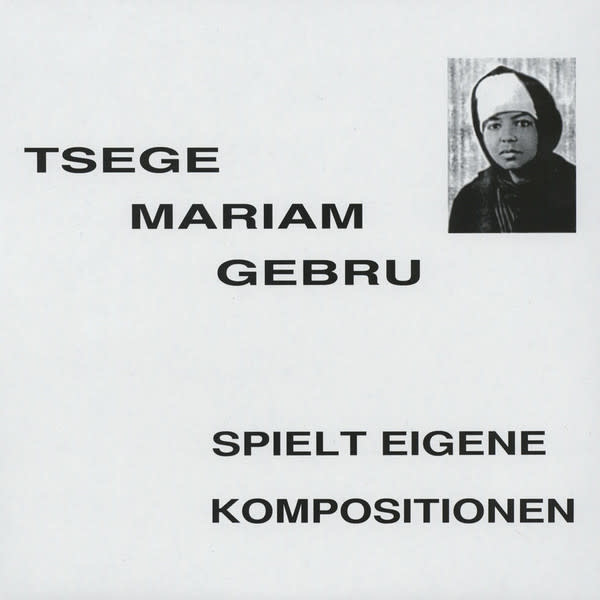 A most unusual & stunning album. Tsege Mariam Gebru is an Ethiopian nun who has dedicated her life to helping others. She has been composing & playing music on the piano since the 1960's. Her music is a unique mix of Western classcial music in the vein of Erik Satie, Ethiopian music & Religious Christian meditation music. On this reissue of her first LP, originally released in Germany in a very small pressing, we find Tsege Mariam Gebru playing her own compositions solo on piano. She plays with restrained grace & purity.

The record invites repeated listening well & is filled with spiritual warmth. We are very proud to present this LP - the first in a series of records we will be releasing with music culled from the monumental Ethiopiques CD series. Old school "tip on" cover. 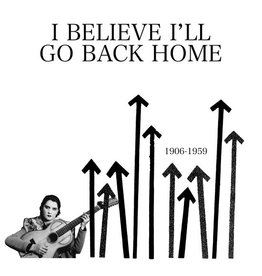 Here we have a diverse cross section of the worlds music – a unifying sound during divisive times.
Various - I Believe I'll Go Back Home
£16.99
Sale 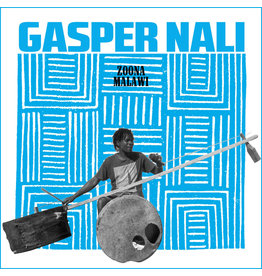 Limited one time edition of 500 copies. The most amazing and danceable original Afro Beats possible, played on a 3-metre long home made Babatoni!
Add to cart
Gasper Nali - Zoona Malawi
£22.99
£16.99 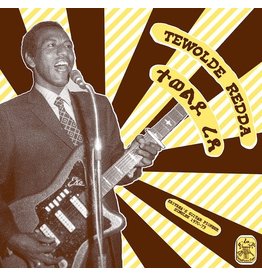