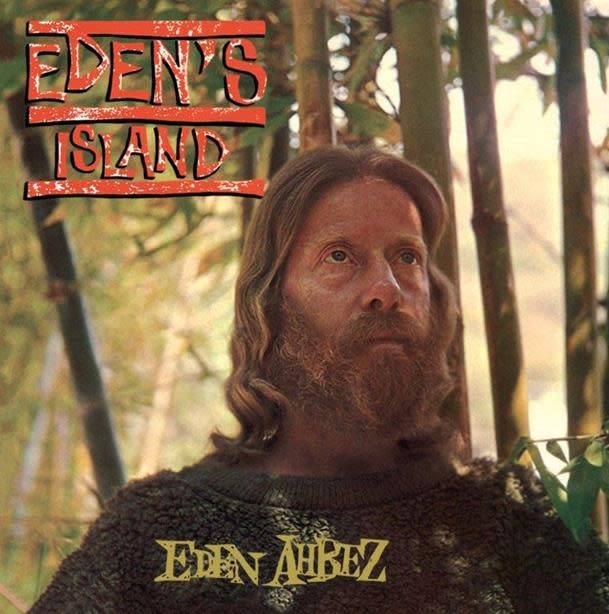 It is 1960, Rock’n’Roll has just lost a couple of its protagonists during this and the previous year, the time of the great balladeers has just begun but soon will run out due to the new and exciting beat invasion. In US mainstream the tiki culture has reached a certain peak and is about to collapse but still goes strong and with it comes the so called “exotica” music, a crossover between smooth jazz and swing, Latin grooves, haunting melodies that are rooted in the folkloristic sounds from different parts of this world plus weird sound effects that often create a spooky jungle or dreamy island beach atmosphere.

It can even bend your mind that far you would see palm trees growing out of your speakers and witness monkeys and parrots having fun in your room. Eden Ahbez, born in 1908, passed in 1995, a man living an even more consistent dropout and hippie lifestyle way before the movement was born in the mid 60s, a beat poet and composer who wrote the hit tune “Nature boy” that gave Nat King Cole his first big success in 1947, approaches the field of exotica music from a different point of view creating an epic concept album about an utopian society living in peace and harmony on an island far away from the modern western world as we know it. And indeed we find many trademarks of the prototypical exotica music beginning with this relaxed groove combining easy listening swing and Latin patterns, peaceful, dreamy and even transcendental vocal melodies, tinges of folk music from around the world including powerful dances and a whole color palette of mind expanding sounds giving the whole music an even greater depth and width. 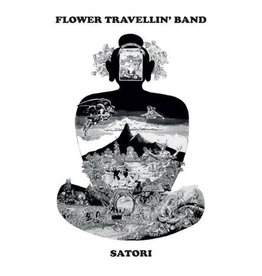 Can you pick up a better iconic band than Japanese Flower Travellin’ Band? A sense of freedom has always enhanced their music, a heavy rock manifesto clearly informed by british stalwarts.
Flower Travellin' Band - Satori
£20.99 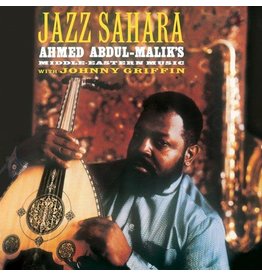 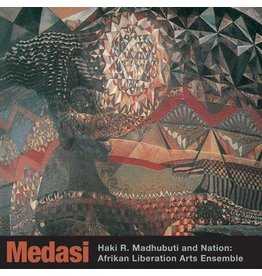 Super-rare deep spiritual jazz from 1977! A little-known sought after obscurity of indy label afro-centric deep jazz recorded in 1976-7!
Haki R Madhubuti - Medasi
£22.99
Please accept cookies to help us improve this website Is this OK? Yes No More on cookies »