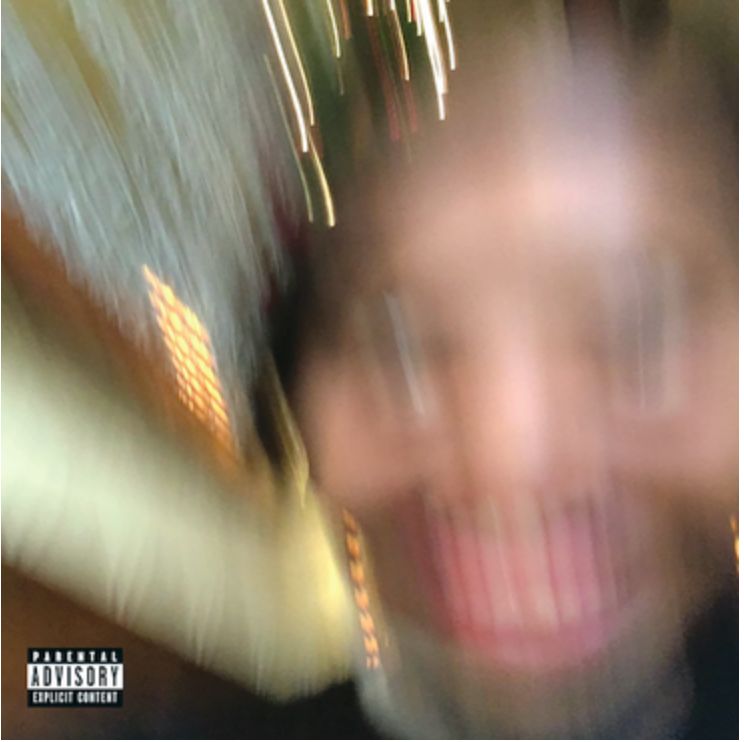 Earl Sweatshirt is back into Hip Hop's spotlight. The Los Angeles rapper and former Odd Future member will release his third album. Some Rap Songs will be the acclaimed artist's first album since 2015's I Don't Like Shit, I Don't Go Outside.

Some Rap Songs addresses the death of his father, South African poet laureate Keorapetse Kgositsile, who passed away earlier this year.

''Me and my dad had a relationship that's not uncommon for people to have with their fathers, which is a non-perfect one,'' Earl said in a press release. ''Talking to him is symbolic and non-symbolic, but it's literally closure for my childhood. Not getting to have that moment left me to figure out a lot with my damn self.''