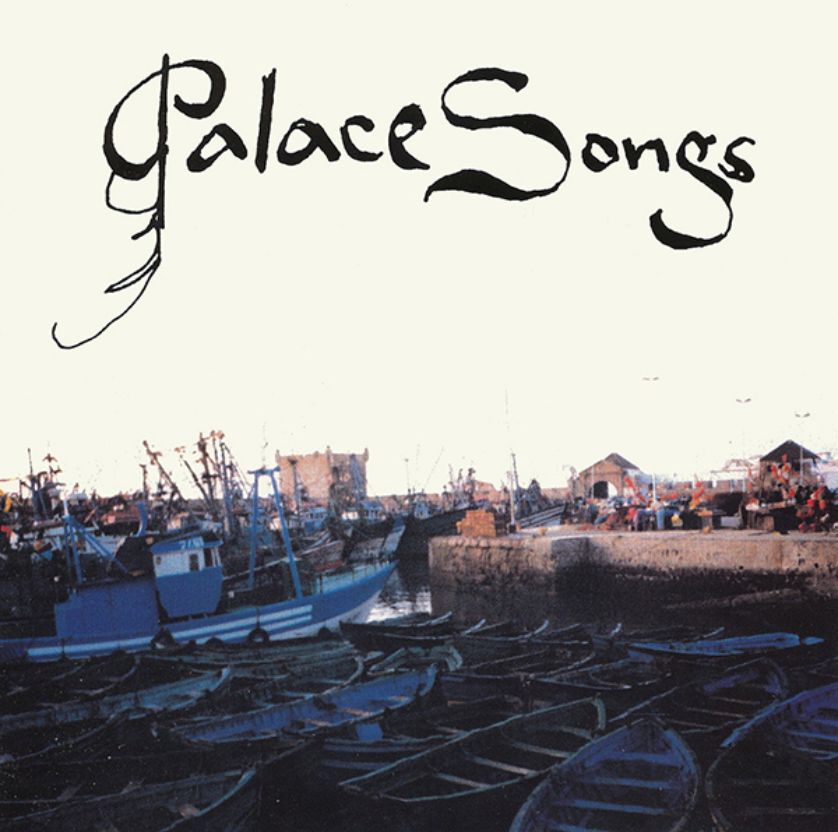 The mini album Hope was another change in sound, and featured arrangements by Sean O'Hagan, then of the High Llamas. Featuring six songs including a cover of Leonard Cohen’s "Winter Lady", Oldham’s voice is set in a reflective and soft-hued sound throughout. The use of piano as a lead instrument suggest a parlour-song atmosphere, something which is enhanced by Oldham’s frequent repetition of lines in the lyrics, which also expand on his own brand of surrealism. On "Untitled" Oldham sings "Did you like the cake? some of it was nice" as though the importance of the cake is of a more far-reaching consequence than the cake and anyone who may be eating it realises.