Arctic Monkeys - Whatever People Say I Am, That's What I'm Not

Home / Arctic Monkeys - Whatever People Say I Am, That's What I'm Not 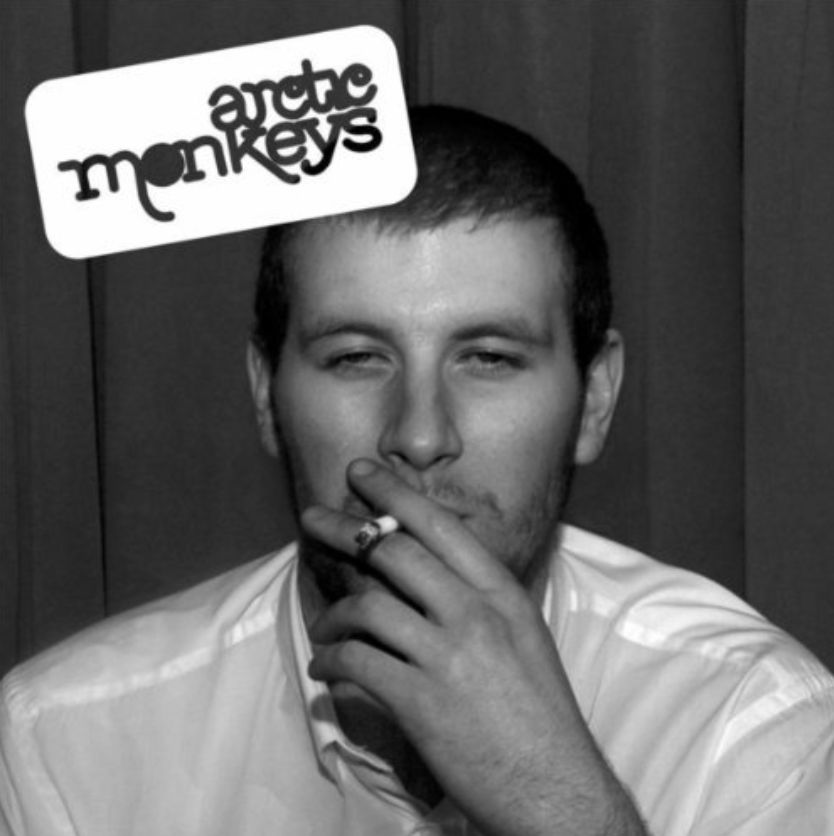 Breathless, hyperbolic praise was piled upon the Arctic Monkeys and their debut album, Whatever People Say I Am, That's What I'm Not, an instant phenomenon without peer. Within the course of a year, the band rose from the ranks of an Internet phenomenon to the biggest band in the U.K., all on the strength of early demos circulated on the Web as MP3s. Those demos built the band a rabid fan base before the Monkeys had released a record, even before they played more than a handful of gigs.