Arctic Monkeys - Suck It And See 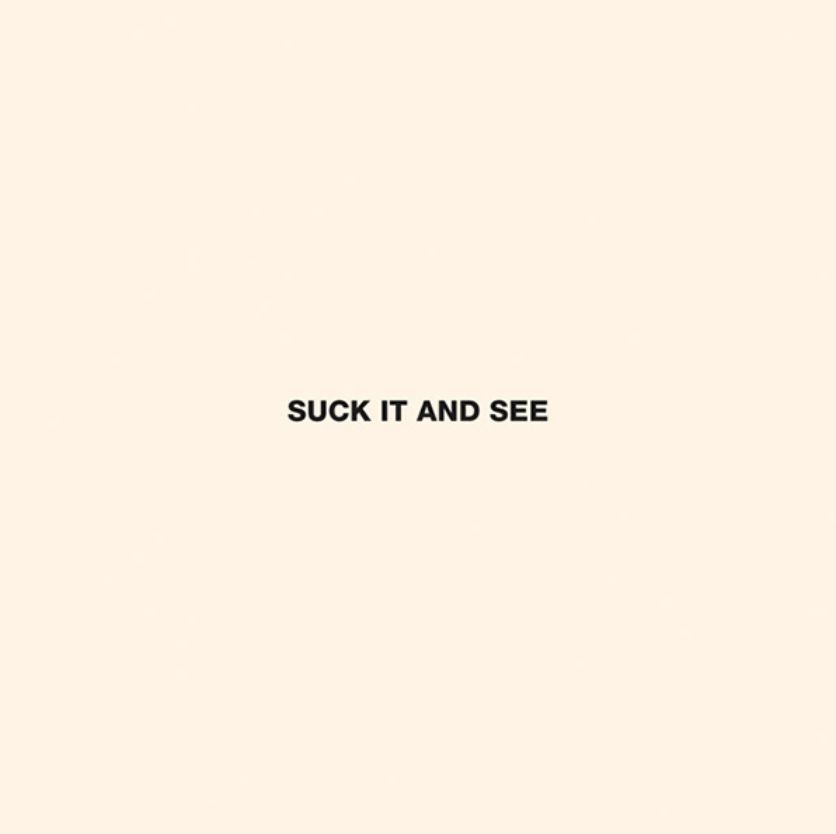 Returning home after their Josh Homme-directed voyage into the desert, Arctic Monkeys get back to basics on their fourth album, Suck It and See. The journey is figurative: Suck It was recorded not in Sheffield, but in Los Angeles, with their longtime producer James Ford, who conjures a sound not unlike the one he captured on the band’s 2007 sophomore set Your Favourite Worst Nightmare. Homme may be gone but he’s not forgotten, not when the group regularly trades in fuzztones and heavy-booted stomps, accentuating their choruses with single-note guitar runs lifted from the Pixies.