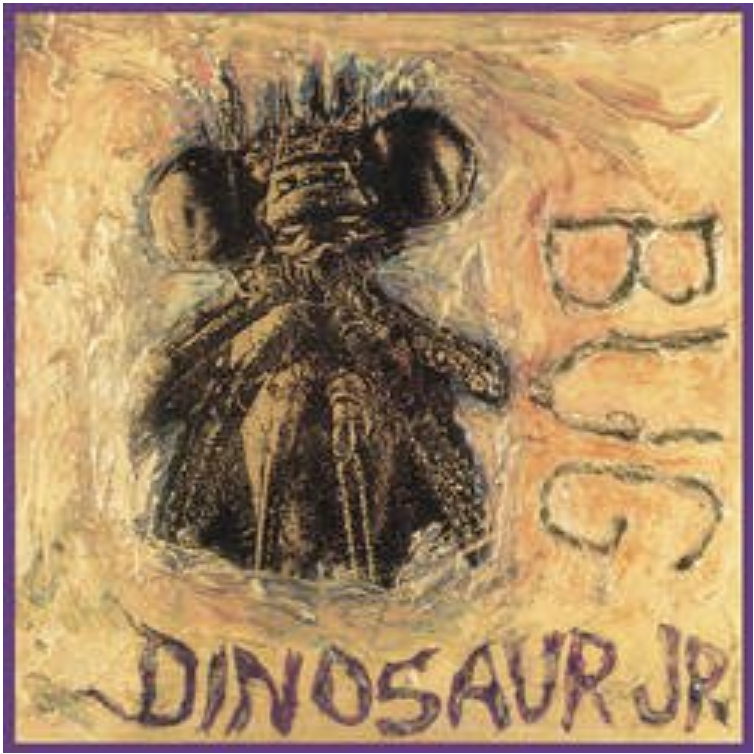 Jagjaguwar vinyl repress of the third Dinosaur Jr. album from 1988 that was originally released on SST. One of the great albums of late-1980s alternative rock, Bug is the culmination of Dinosaur Jr.'s early period. Though guitarist / singer J Mascis would go on to record other fine outings, Bug was the last release by the original lineup (featuring future sebadoh leader Lou Barlow), and it perfects the elements introduced on the band's debut and its follow-up, You're Living All Over Me.