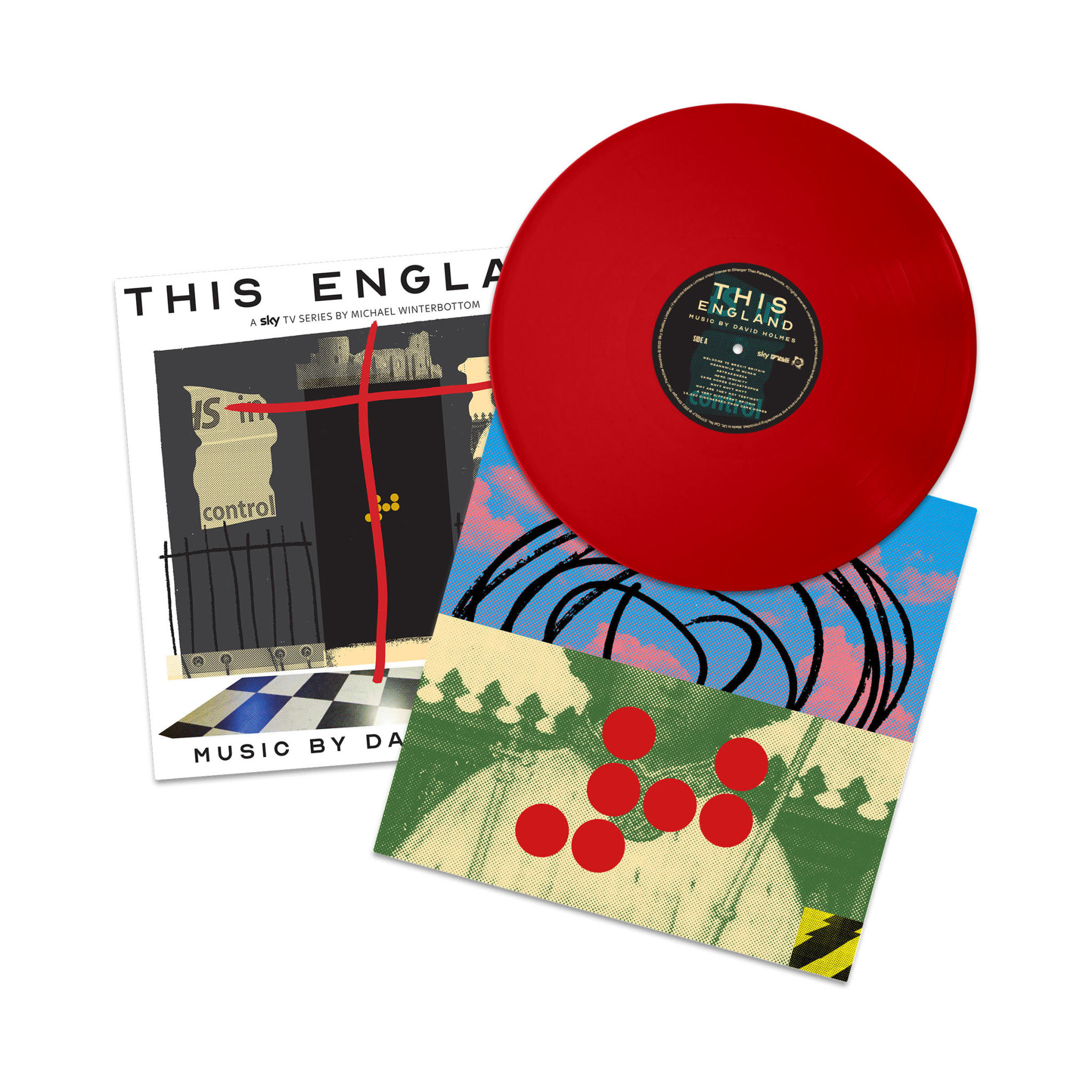 The show is co-written and directed by Michael Winterbottom (A Mighty Heart, The Road to Guantanamo) and stars Kenneth Branagh as Boris Johnson and Ophelia Lovibond as Carrie Symonds. The 6-part drama is based on Boris Johnson’s tumultuous first months as Prime Minister and traces the impact on the country of the first wave of the Coronavirus pandemic. The plan for the music for THIS ENGLAND came in 3 parts.

1. We wanted to create a theme that was high in tempo. A theme that moved as fast as the virus was spreading. We wanted to always feel that we were chasing the vaccine but were ultimately never catching up as the virus took hold through huge events like Cheltenham & Champions League matches that should never have gone ahead. All the rhythms within the score were created using heart beats, ventilators, defibrillators, ECG machines etc. Even though these weren’t obviously noticeable I felt that it worked great as a linear thread and gave the piece real human movement, emotion and tension that told the story in an original way.

2. The second theme centred around the virus itself as it creeped, crawled and spread through cities, countries and ultimately the world, the horrific nature of it and how the world practically changed overnight. I wanted to create a sense of danger that was uncomfortable. It also had to work with the recklessness, nativity and ultimately mismanagement that was witnessed day in day out in Downing Street.

3. Emotionally, we had to be really careful. The last thing we wanted was to be overblown with the emotion. It was very important to deal with the raw human emotion in a very delicate way that had a profound feeling as people of all ages were dying unnecessarily by the 100s every day. The care homes were very tricky because of the hopelessness and obvious outcome of the situation. There was no room for sentimentality. We also wanted to create a darker sense of melancholy as Boris Johnson was not taking the virus at all seriously as he drove off to Chequers week after week.

David Holmes in his own words: “I’ve been profoundly affected by the sheer lawlessness and the dishonesty of the Tory government. When are the people who vote them in ever gonna learn? “Boris Johnson is starting to make Margaret Thatcher look like she wasn’t doing a bad job. And she was the devil.” 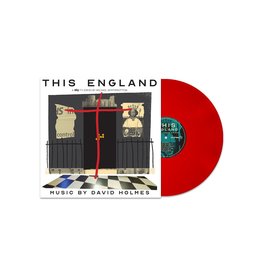 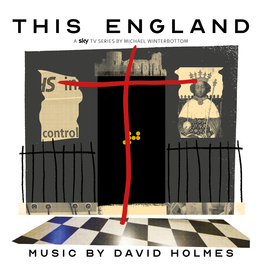 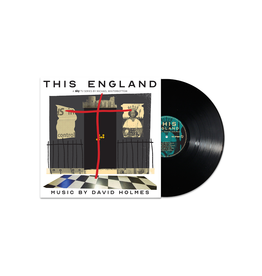 The legendary compilation of Jukebox cuts from Malcolm McLaren and Vivienne Westwood King's Road SEX boutique.
Add to cart
Various - SEX: Too Fast To Live Too Young To Die (CD)
£11.99

The second installment of gems and nuggets straight from the infamous jukebox at Malcolm and Vivienne's King's Road SEX boutique.
Add to cart
Various - SEX: We Are Not In The Least Afraid Of Ruins (CD)
£11.99

For the first time ever on vinyl, the legendary compilation of Jukebox cuts from Malcolm and Vivienne King's Road SEX boutique.
Add to cart
Various - SEX: Too Fast To Live Too Young To Die - BLACK VINYL
£31.99

“Mohair” Blue Double Vinyl. 1000 copies. The second installment of gems and nuggets straight from the infamous jukebox at King's Road SEX boutique.
Add to cart
Various - SEX: We Are Not In The Least Afraid Of Ruins (Indies Exclusive Edition) (Mohair Blue)
£37.99
By using our website, you agree to the usage of cookies to help us make this website better. Hide this message More on cookies »