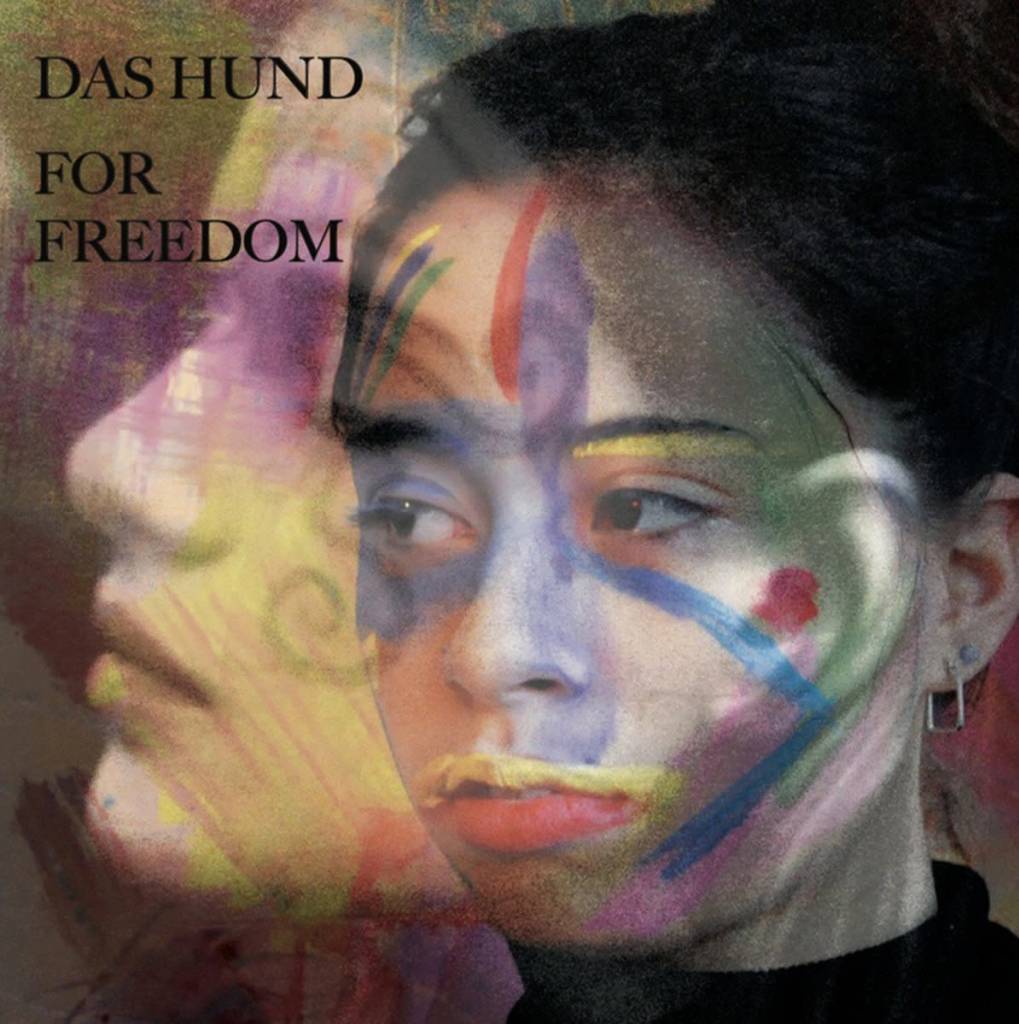 For Freedom presents a visionary exploration of our contemporary world, exploring concerns about the place of the artist in a late capitalist society which increasingly seeks to commodify creativity. Spanning a four-year period (2015-18) in which the artists travelled across the UK & USA, filming the urban landscapes of London and Los Angeles and the deserts of Colorado and California, it is a poetic reflection on the current global political turmoil and a reimagination of radical counterculture ideas that are returning to the popular imagination.