D'Angelo and the Vanguard - Black Messiah 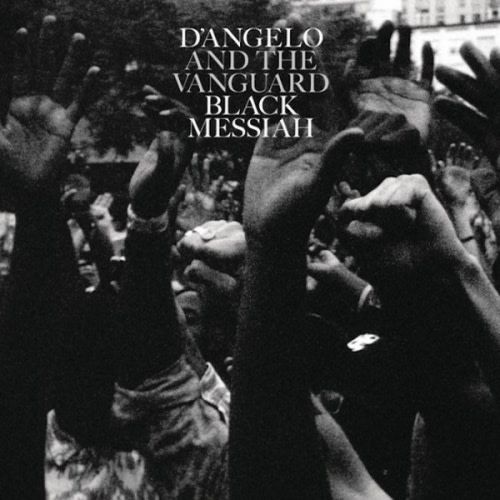 Black Messiah clashes with mainstream R&B trends as much as Voodoo did in 2000. Unsurprisingly, the artist's label picked this album's tamest, most traditional segment, the acoustic ballad "Really Love" as the first song serviced to commercial radio. It's the one closest to "Untitled (How Does It Feel)," the Voodoo cut that, due to its revealing video, made D'Angelo feel as if his image was getting across more than his music. In the following song, the strutting "Back to the Future (Part I)," D'Angelo gets wistful about a lost love and directly references that chapter: "So if you're wondering about the shape I'm in/I hope it ain't my abdomen that you're referring to." The mere existence of his third album evinces that, creatively, he's doing all right. That the album reaffirms the weakest-link status of his singular debut is something else.