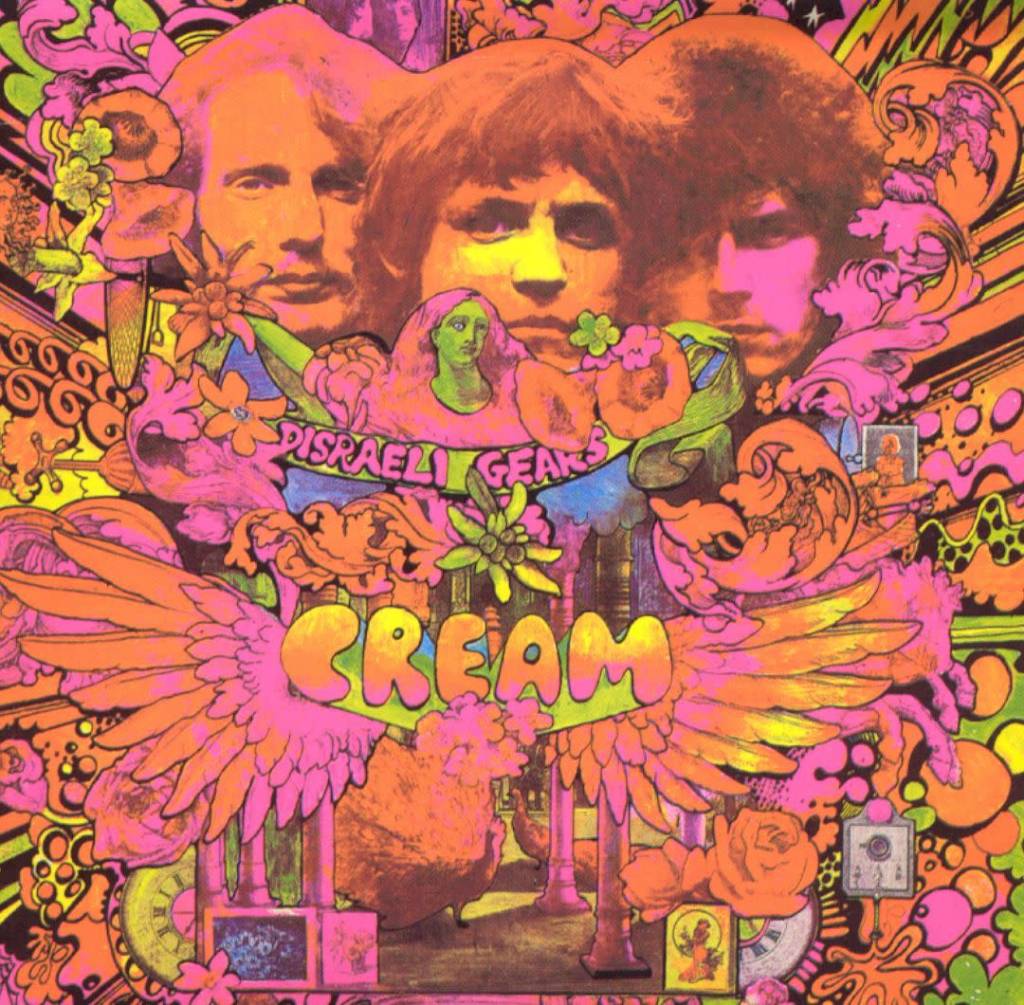 Cream teamed up with producer Felix Pappalardi for their second album, Disraeli Gears, a move that helped push the power trio toward psychedelia and also helped give the album a thematic coherence missing from the debut. This, of course, means that Cream get further away from the pure blues improvisatory troupe they were intended to be, but it does get them to be who they truly are: a massive, innovative power trio. Yes, its psychedelic trappings tie it forever to 1967, but the imagination of the arrangements, the strength of the compositions, and especially the force of the musicianship make this album transcend its time as well.