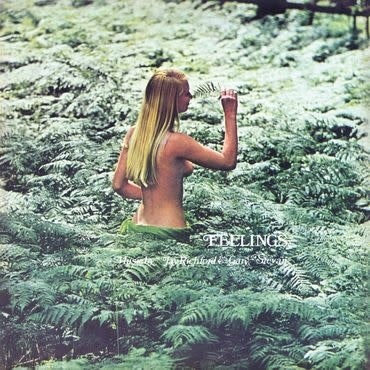 More than once Jay Richford and Gary Stevan’s Feelings has been described as the greatest library record ever released. Of course Be With can’t be seen to be playing favourites, but we have to admit, it’s pretty good. Insanely rare and immensely sought-after, it’s a tough funk, street jazz masterpiece coveted for many years by collectors of all musical genres. Since its original release on Italian label Carosello in 1974, Feelings has appeared on several labels with different sleeves and even under a different artist. Indeed cult library label Conroy put it out in one of their iconic red sleeves in 1976 and yes, Feelings has indeed had more than one modern re-issue since these “original” releases. But a record this special deserves to be kept in press and deserves the Be With treatment.