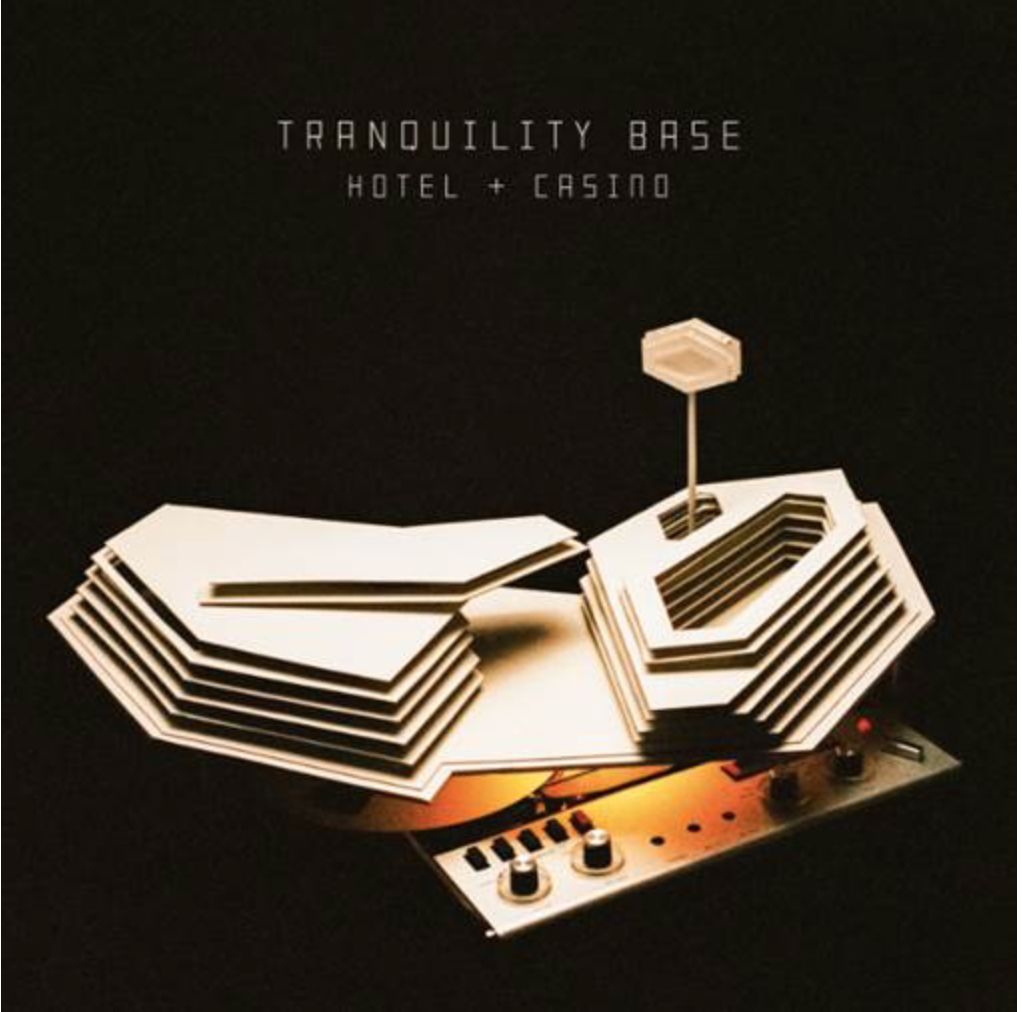 Arctic Monkeys return with their new album, entitled Tranquility Base Hotel and Casino. Produced by James Ford and Alex Turner, the album was recorded in Los Angeles, Paris and London. Their first release since 2013’s AM finds the band intent on continuing to explore new musical terrain with each album. Tranquility Base Hotel and Casino ups the ante in a big way; it is a bold and brilliant album reflecting Turner’s ever more comprehensive creative vision. It's a cosmic pop opus and a complete sonic overhaul.