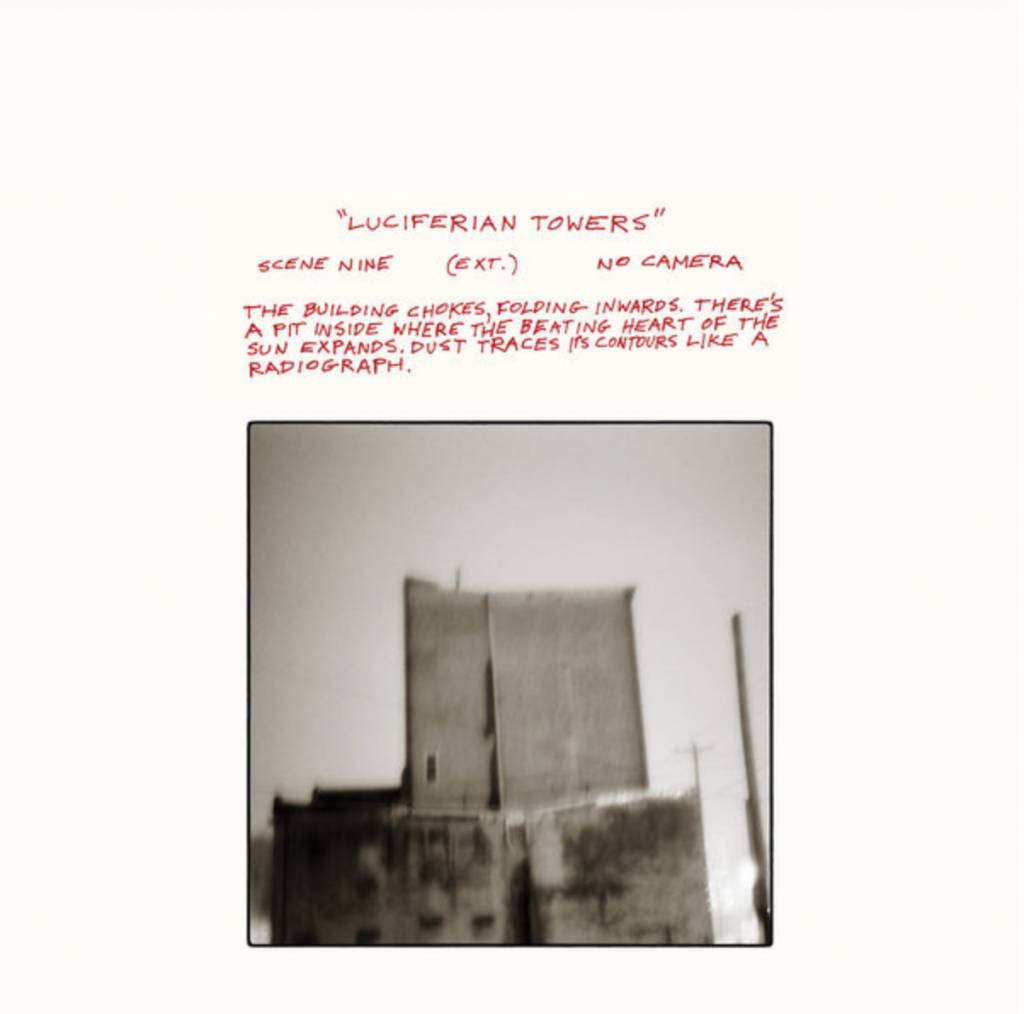 Canadian instrumental collective Godspeed You! Black Emperor introduced their 2017 full-length Luciferian Towers with a press release containing a number of "grand demands," essentially calling for basic human decency and the end of xenophobia, concluding with an ultimatum that "the expert fuckers who broke this world never get to speak again." It goes without saying that the group have every reason to be disgusted and enraged by the state of the world, but instead of being overcome by rage or dread, they've created perhaps their most uplifting work to date.