Congos - Heart Of The Congos

Home / Congos - Heart Of The Congos 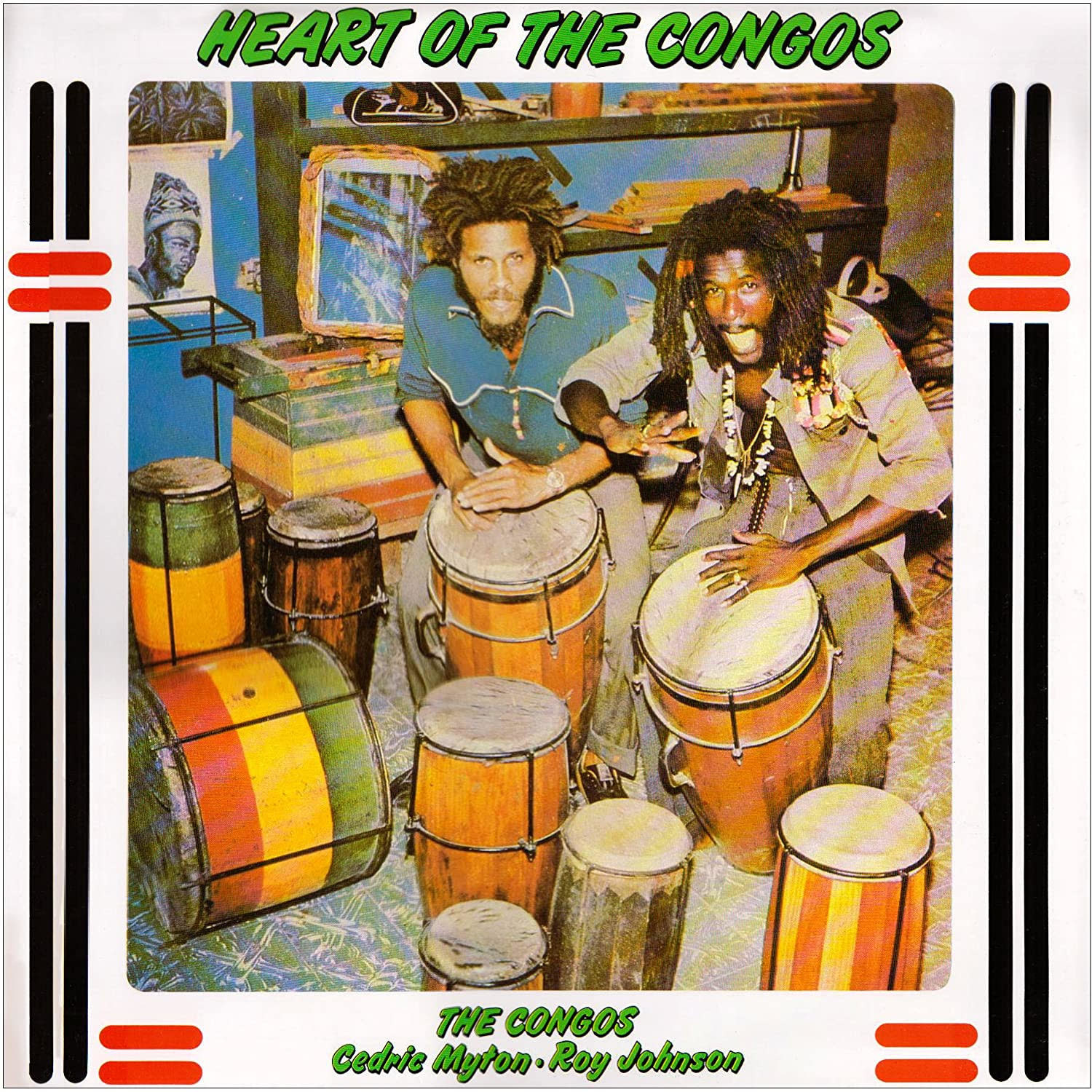 VP Records are proud to present this slice of reggae history. Produced by Lee "Scratch" Perry at his Black Ark studio with a studio band including Boris Gardiner on bass and Ernest Ranglin on guitar. The album was released in 1977 and it is noted as being one of Perry's masterpiece productions of the Black Ark era.

"a defining statement of Jamaican vocal group artistry in the seventies, by virtue of its thematic coherence, superb musicianship and beautiful vocals it is exemplary roots music of the highest order. It is also the most perfectly realisedalbum to come from Lee Perry's Black Ark" Steve Barrow Blood & Fire Reggae Historian. 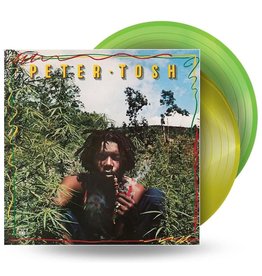 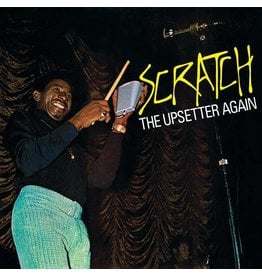 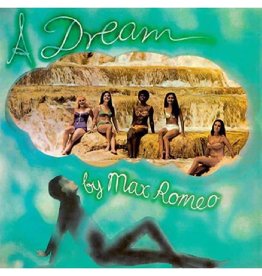 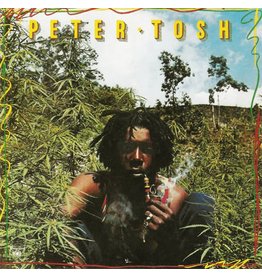 Legalize It cemented Tosh's position as a giant in reggae, and the album is one of the best albums of the genre.
Add to cart
Peter Tosh - Legalize It
£24.99 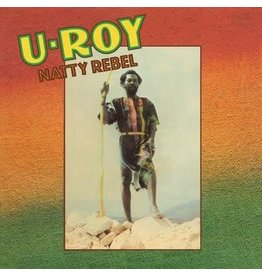 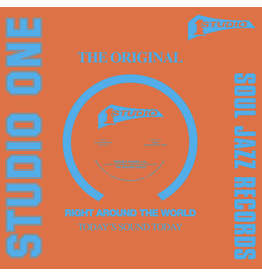 Two fantastic tracks from one of Jamaica’s finest ever vocal groups, these heavy hitting anthems were recorded for the legendary Studio One.
Add to cart
The Wailing Souls - Trouble Maker / Run My People
£12.99
Please accept cookies to help us improve this website Is this OK? Yes No More on cookies »