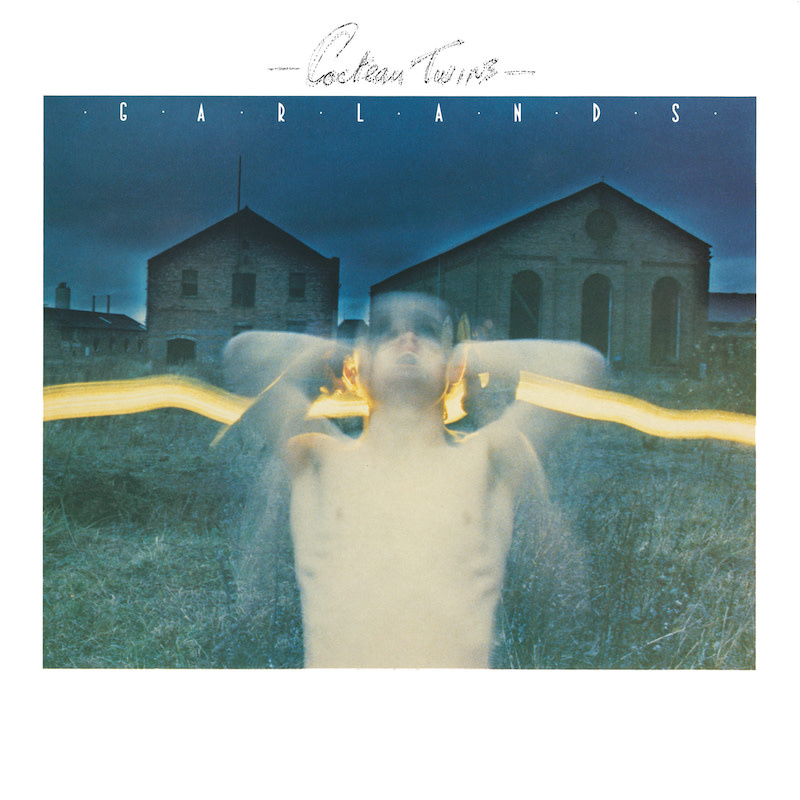 Originally released in June of 1982, the debut album by the Cocteau Twins is considered far darker than some of their later offerings, being influenced by Siouxsie and the Banshees, early Cure and the Birthday Party. During this early period, Will Heggie's bass played a significant role in defining their sound, giving it a darker and heavily rhythmic, earthy texture. This combined with Robin Guthrie's minimalistic and heavily effected guitar arrangements; a great deal of distortion and feed-back, smoothed out with chorus, reverb and flanger. Beneath is the roland 808 drum machine thumping along, as distinctively Cocteau sounding as the guitar. All while Elizabeth Fraser seemed to veer into glossolalia and mouth music. Garlands marks the beginning of their haunting ethereal sound. A masterpiece.