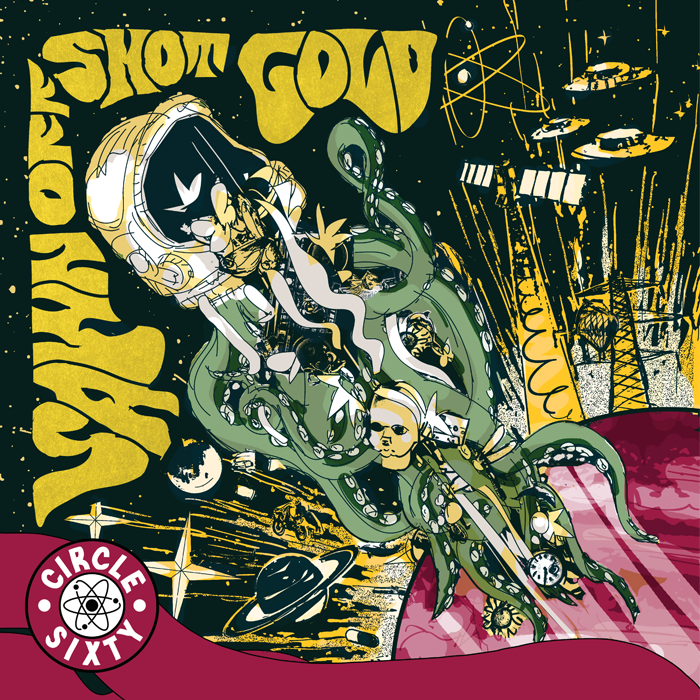 Circle 60 is a group of West London musicians who have been involved in some of the most important British music released in the past couple of decades. SawnOff Shot Gold is the record that THEY wanted to hear, and it was made the way they wanted it made. Initially to be released on a limited run of vinyl only, SawnOff Shot Gold is the culmination of a lifetime of record collecting, years of conversations and months of arguments, leading to days of intense writing and recording and the results are spectacular. With influences from The Who to The Damned, Small Faces to Sex Pistols, Terence McKenna to Dukes of Stratosphear, Syd Barrett to Motörhead, the record is a non-stop assault of powerful psychedelic punk pop music, as extreme and melodic as you’d expect from these influences.