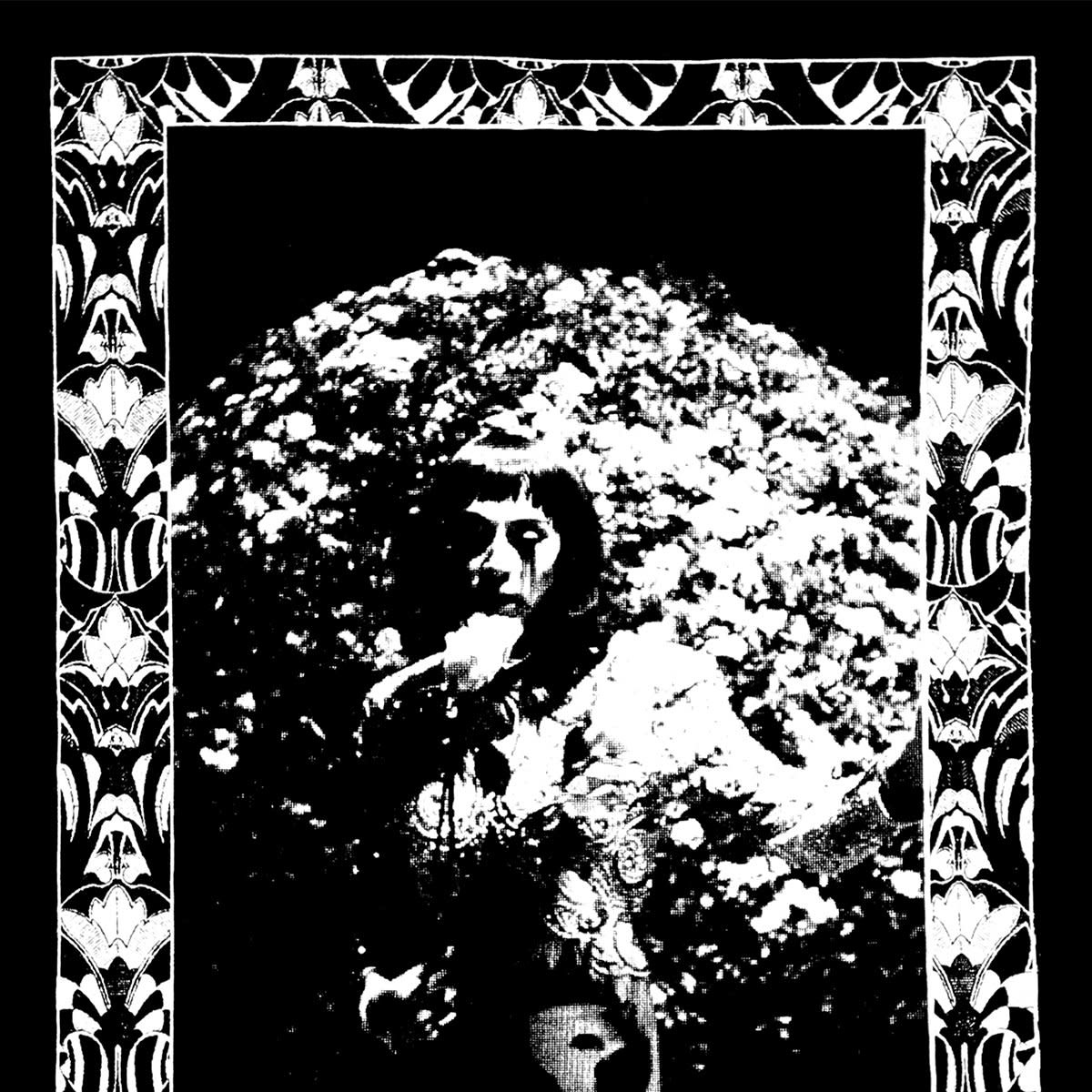 Cindy Lee, the performance and songwriting vehicle of Canadian artist Patrick Flegel (who fronted influential indie group Women earlier), previously stunned listeners with Act Of Tenderness, a heart-wrenching statement informed by the noirish core of celebrity, and has continued to enchant with every album, including the startling What's Tonight To Eternity released earlier this year.

Model Express originally appeared as a self-released edition of 100 gold cassettes. The arch, filmic drama of Cindy Lee's songwriting – realized with keyboards, guitars, aching voice and collaged, lo-fi production – traverses a wide range of emotional and sonic terrain. The red velvet psych-pop of "What Can I Do" gives way to the fluid "Diamond Ring" like radio bursts from space. Model Express finds Flegel at both their most experimental and immediately melodic, and this first-time vinyl release recognizes the collected tracks as a pillar in the Cindy Lee catalogue.

Cindy Lee (who uses the gender neutral pronoun they) is a drag persona drawing on suburban closet queens and mid-century divas. In keeping with Flegel's interest in the faultlines of identity, gender expression, performance and media, Model Express delivers an intense and diverse set of unforgettable songs.