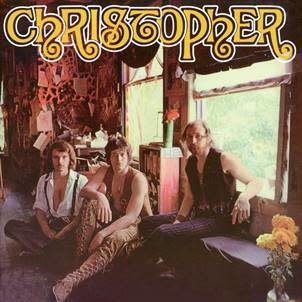 Christopher were an underground acid rock trio featuring future Josefus drummer Doug Tull. They evolved from United Gas, a psychedelic band from Houston who rubbed shoulders with legends like The 13th Floor Elevators and Moving Sidewalks. After relocating to Los Angeles - where they changed his name to Christopher - they played at numerous biker parties and recorded their sole album in 1970 for the Metromedia label.

It's an amazing example of West Coast psychedelia / acid-rock featuring strong fuzz-wah guitar, great compositions and superb musicianship. It was housed in a terrific cover depicting the band at the same hippie crash-pad where some scenes from the "The Trip" movie were filmed. One of the holy grails of American psychedelic-rock and the rarest album originally released by the collectable Metromedia label. Remastered sound, original artwork, insert with liner notes. Note: This is the only legitimate, fully-authorised vinyl reissue of Christopher in the current market. Beware of inferior, low quality bootlegs.

"One of the better LPs in the crowded sub-genre of proto-heavy westcoast hippierock, with mid-period Airplane and Cream the obvious influences. The lyrics are memorable strange" - Patrick Lundborg (Acid Archives)

"A great "lost" album from the USA underground, one that grows and grows with repeated listens. Lots of vibrato guitar riffs and creepy vocals a la Frumious Bandersnatch or Framework." - Clark Faville 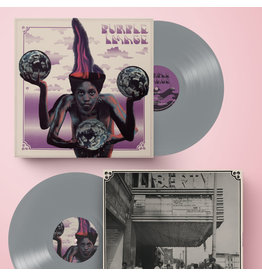 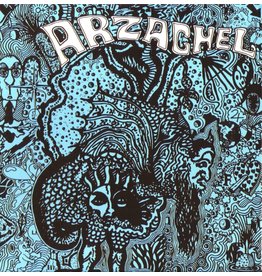 A rare psychedelia relic featuring Steve Hillage from the late '60s. The record was initially released in England on the obscure Evolution label.
Add to cart
Arzachel - Arzachel
£24.99 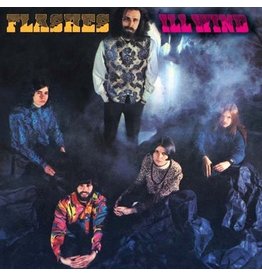 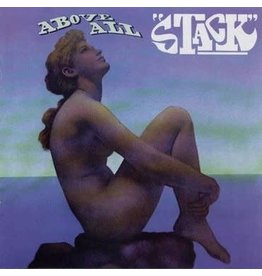 Definitive reissue of this wild and heavy psychedelic hard-rock album from California, 1969, released in tiny quantities at the time.
Add to cart
Stack - Above All
£34.99
By using our website, you agree to the usage of cookies to help us make this website better. Hide this message More on cookies »