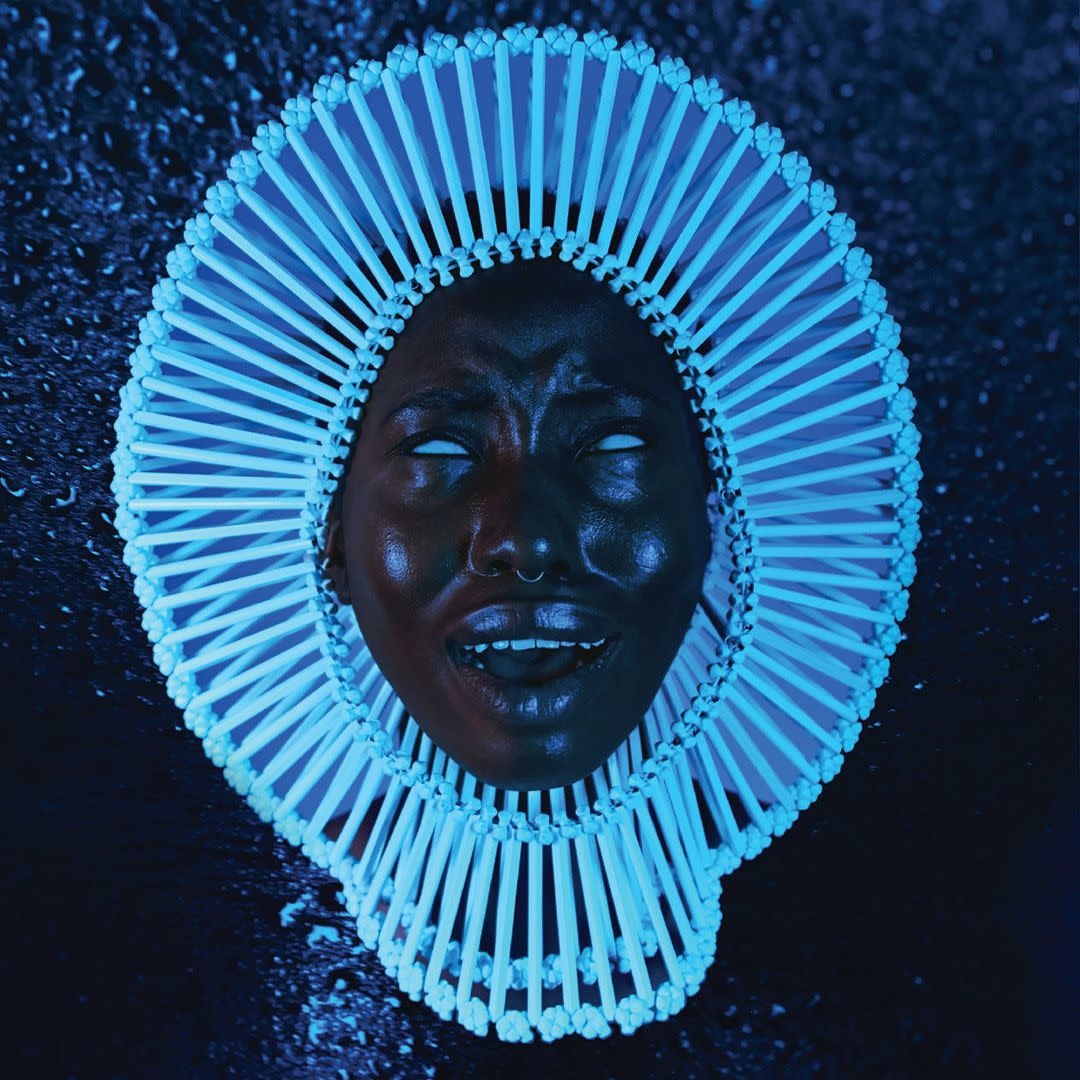 Over the course of a backpack's worth of mixtapes and a couple of albums that won him commercial success, if not critical acclaim, Childish Gambino (aka Donald Glover) staked a claim as one of the brainiest, weirdest, and most inventive rappers around. His 2015 EP Kauai widened his approach a bit, with Glover doing more singing than rapping in a hazy modern R&B style, showing off a voice so smooth that it's almost unfair that one guy can have so much going for him. The songs are all as memorable as Bootsy Collins' star-shaped sunglasses, and Glover's vocal gymnastics and impassioned delivery vault things past into more rarified air. It's true that the album owes a deep debt to the sounds that inspired it, but there are times when the music, voices, and words come together to make something that sounds owned by Childish Gambino alone. It's a departure, an update of the past, a statement of artistic intent from one of the true polymaths of the millennial era, but above all, Awaken, My Love is a stone-cold blast from beginning to end.