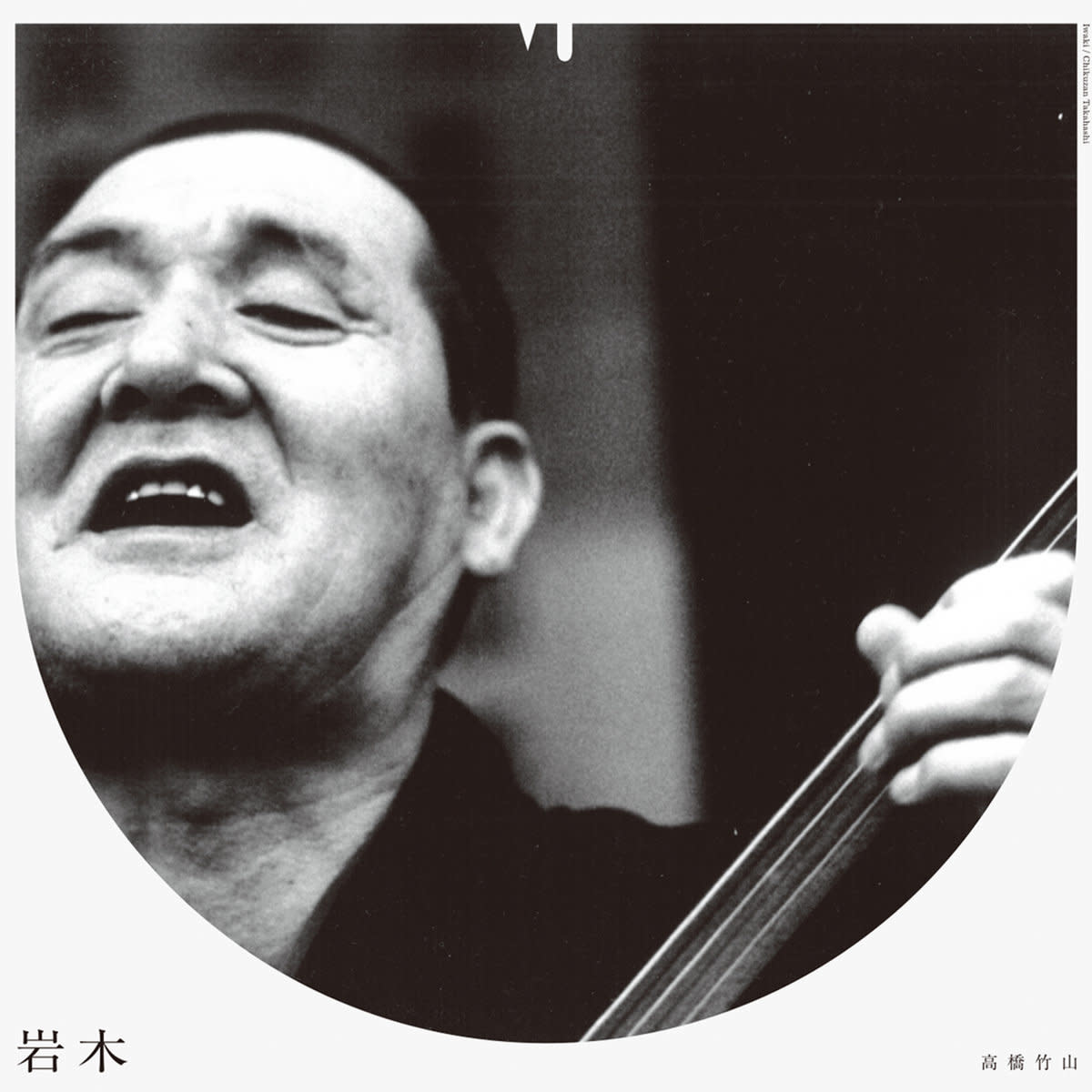 Chikuzan Takahashi, a master of the Tsugaru shamisen, has raised Japanese folk songs to the level of art that has been praised around the world. There’s several different version of the song “Iwaki Impromptu” performed and recorded. This particular original version was recorded at Maruyama Park Concert Hall, Kyoto, in 1973. He was performing for "Yoiyama Concert" (means eve concert) of Gion Festival. (One of the biggest traditional festivals, original style was formed in 14C)

Chikuzan Takahashi describes this song as "a song where you don't know where it started, where the middle part is, and where it ended." It's just an impromptu song, something that you listen to with subtle changes in sound and complex rhythms while making various changes. It is a masterpiece full of dynamism that you can grab until the end. 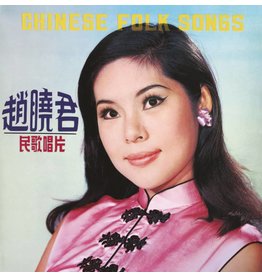 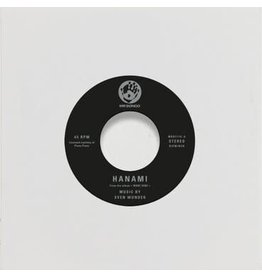 Strut present the first compilation of legendary Afghan Ghazal singer Dr. Mohammad Sadiq Fitrat a.k.a. Nashenas.
Nashenas - Life Is A Heavy Burden – Ghazals and Poetry From Afghanistan
£24.99
By using our website, you agree to the usage of cookies to help us make this website better. Hide this message More on cookies »