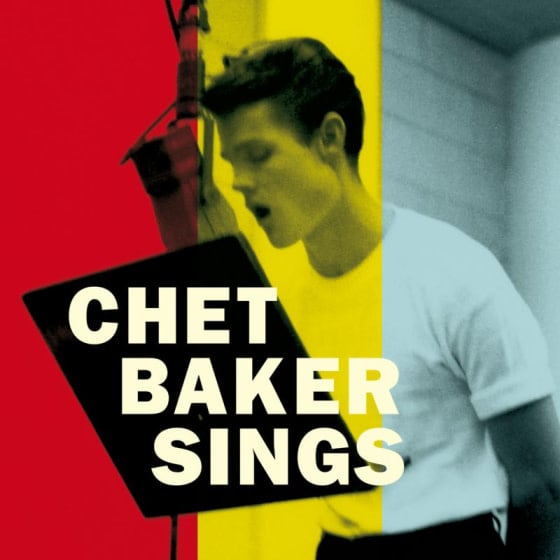 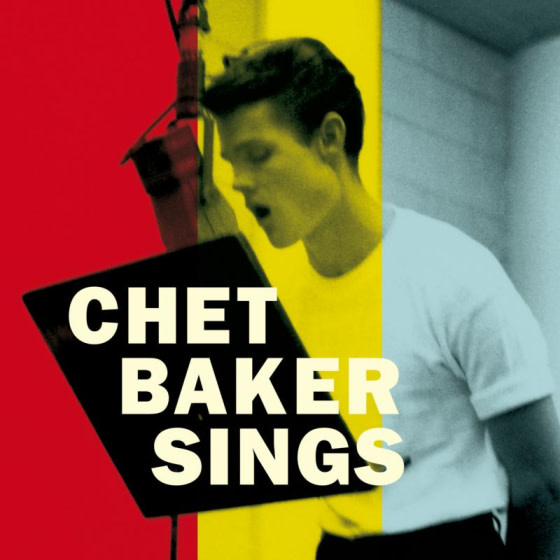 The complete iconic LP + bonus track on 180g vinyl. Includes photographs taken during the albums sessions by William Claxton. The jazz world was amazed when trumpeter Chet baker presented this, his first vocal album, which showed that his immense talent as a singer matched his brilliance as an instrumentalist. This icon album includes such hits as My Funny Valentine and I Fall In Love Too Easily This album was initially issued in 1954 as a 10-inch containing eight songs. Its success soon led to it being reissued as a 12 LP, with the addition of material from later 1956 sessions. This edition presents all the songs from the 12 LP plus one bonus track from the same period. CHET BAKER, vocals & trumpet. Plus: Russ Freeman (p), Jimmy Bond (b), Joe Mondragon (b) Peter Littman (d), Lawrence Marable (d), Bob Neel (d), Shelly Manne (d). Sessions recorded between 1953 and 1956, Los Angeles. USA. 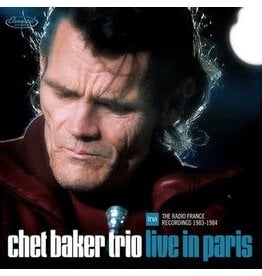 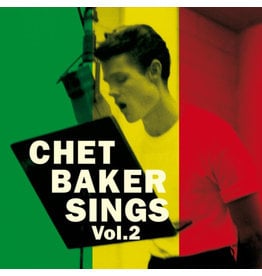 After the success of Chet Baker Sings, the first vocal album, Chet continued recording vocal tracks. This LP presents the very best of them.
Add to cart
Chet Baker - Chet Baker Sings Vol. 2
£15.99
By using our website, you agree to the usage of cookies to help us make this website better. Hide this message More on cookies »