Funkadelic - One Nation Under A Groove

Home / Funkadelic - One Nation Under A Groove

Regarded by many as the greatest funk album of all time, One Nation Under A Groove was recorded at United Sound in Detroit and included a live track from their concert appearance at the Monroe Civic Center in Louisiana in April 1978. The band’s tenth studio album released during September 1978 was also their most commercial and gave the band their first platinum disc. The iconic title track was an international hit and a US R&B No.1. With lead guitarists Michael Hampton & Eddie Hazel dazzling, the personification of funk Bootsy Collins on bass, Bernie Worrell & Walter “Junie” Morrison’s keyboard wizardry & many more, the album was produced by the genius of George Clinton. Regularly ranked at or near the top of various “best album” lists, ‘One Nation Under A Groove’ is mastered for vinyl in a deluxe facsimile gatefold sleeve with booklet & lyric inner sleeves, all housed in a protective PVC sleeve. The albums’ original bonus songs are now included on a second 12-inch “Special EP” which adds the rare 11-minute “Disco Mix” of ‘One Nation Under A Groove’ to replicate the original first UK pressing from 1978. 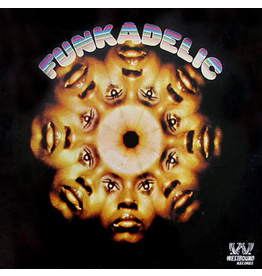 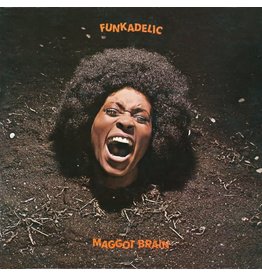 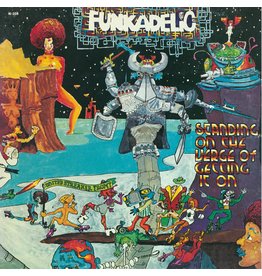 A fast and furious Funkadelic classic, as guitarist Eddie Hazel returns to galvanise George Clinton’s funky, rocky masters.
Add to cart
Funkadelic - Standing On The Verge Of Getting It On
£18.99 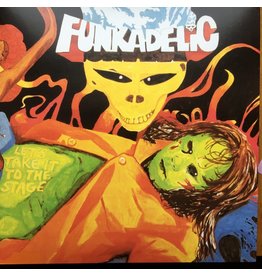 Funkadelic add Bootsy Collins to the line-up and start toget more funky, as the classic P-Funk sound comes to the fore.
Add to cart
Funkadelic - Let's Take It To The Stage
£18.99
Pre
Release date: 10/02/2023 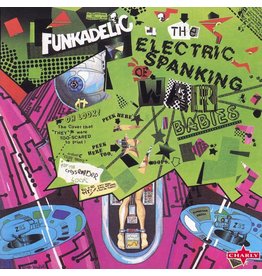 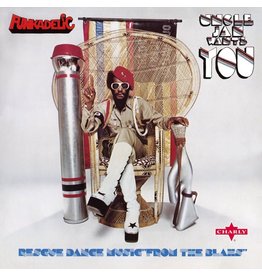 Pink Translucent Vinyl. Hardcore Jollies is among Funkadelic and George Clinton’s best-ever albums and remains a masterful example of their creative genius.
Add to cart
Funkadelic - Hardcore Jollies (Pink Vinyl)
£37.99
By using our website, you agree to the usage of cookies to help us make this website better. Hide this message More on cookies »