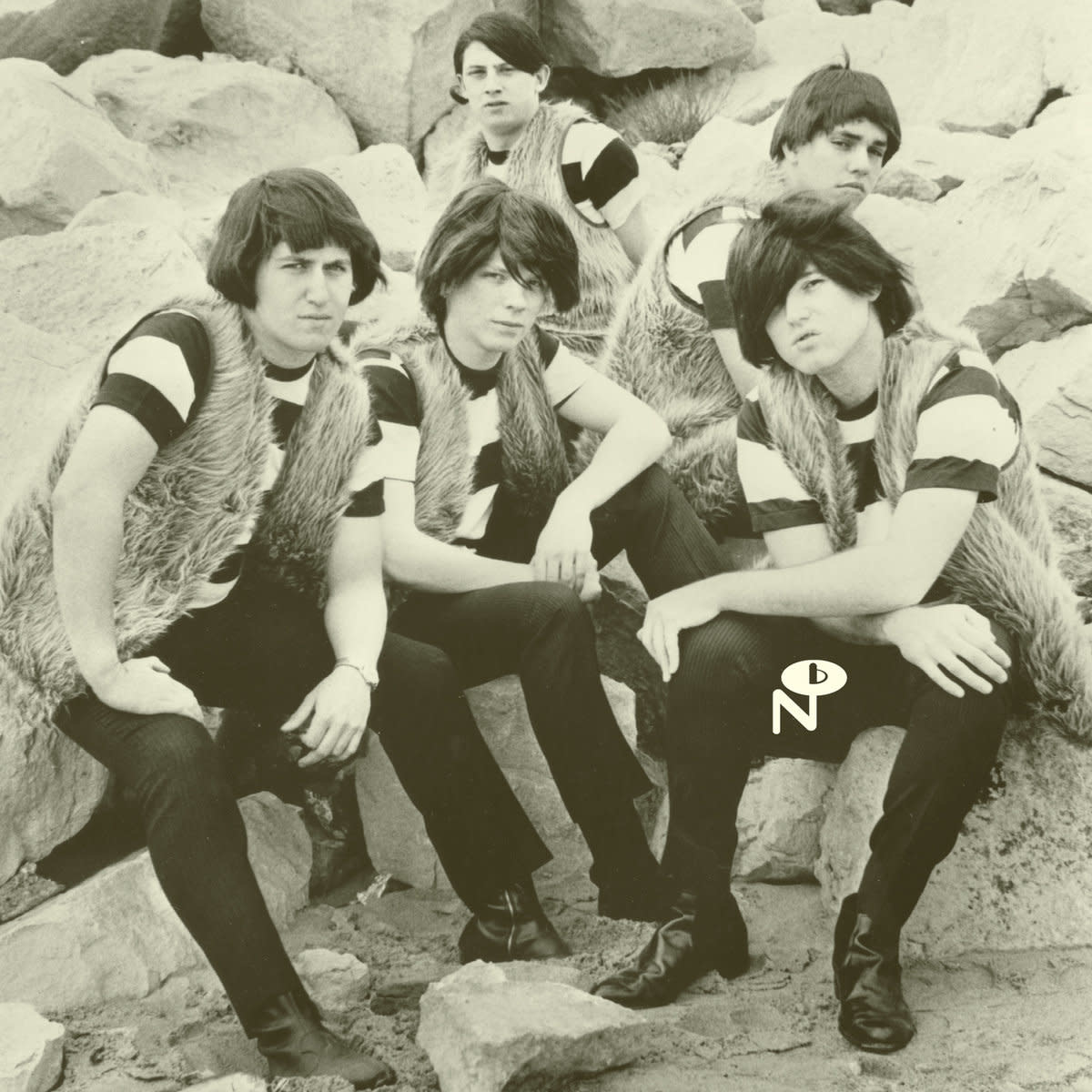 Cut in 1967 at Chicago’s Universal Studios the Cave Dwellers thought they’d locked their first hit down. Given just a few minutes to produce a b-side, the quintet unleashed their as yet unheard power. “Run Around” was a punk precursor that took rock to its tough, angry, conclusions, scorching past anything the on the radio. Intending to tear off something fast and easy, the Dwellers achieved one of Chicago garage rock’s most ferocious moments. That original Jim-Ko single is reproduced alongside two unissued rockers and housed in a glorious gatefold sleeve with copious notes. 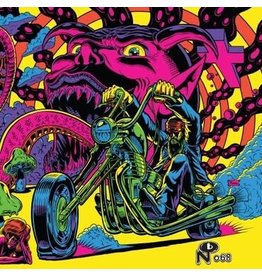 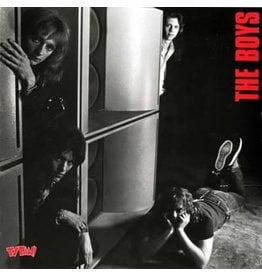 Originally slated for release by Kansas City’s own Titan in 1980.
Add to cart
Boys - Circuit Overload (The Living Years)
£9.99 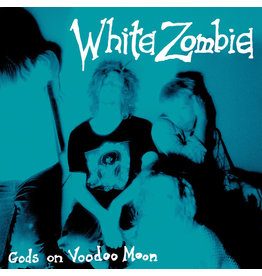 Recorded in two hours as the cheapest studio in the phone book.
Add to cart
White Zombie - Gods On Voodoo Moon
£8.99 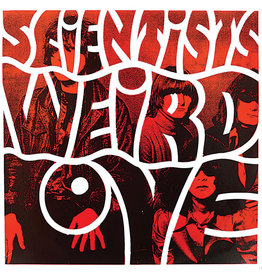 Unhinged Aussie grunge captured just as the Scientists were imploding/attempting to explode.
The Scientists - Weird Love
£14.99
By using our website, you agree to the usage of cookies to help us make this website better. Hide this message More on cookies »