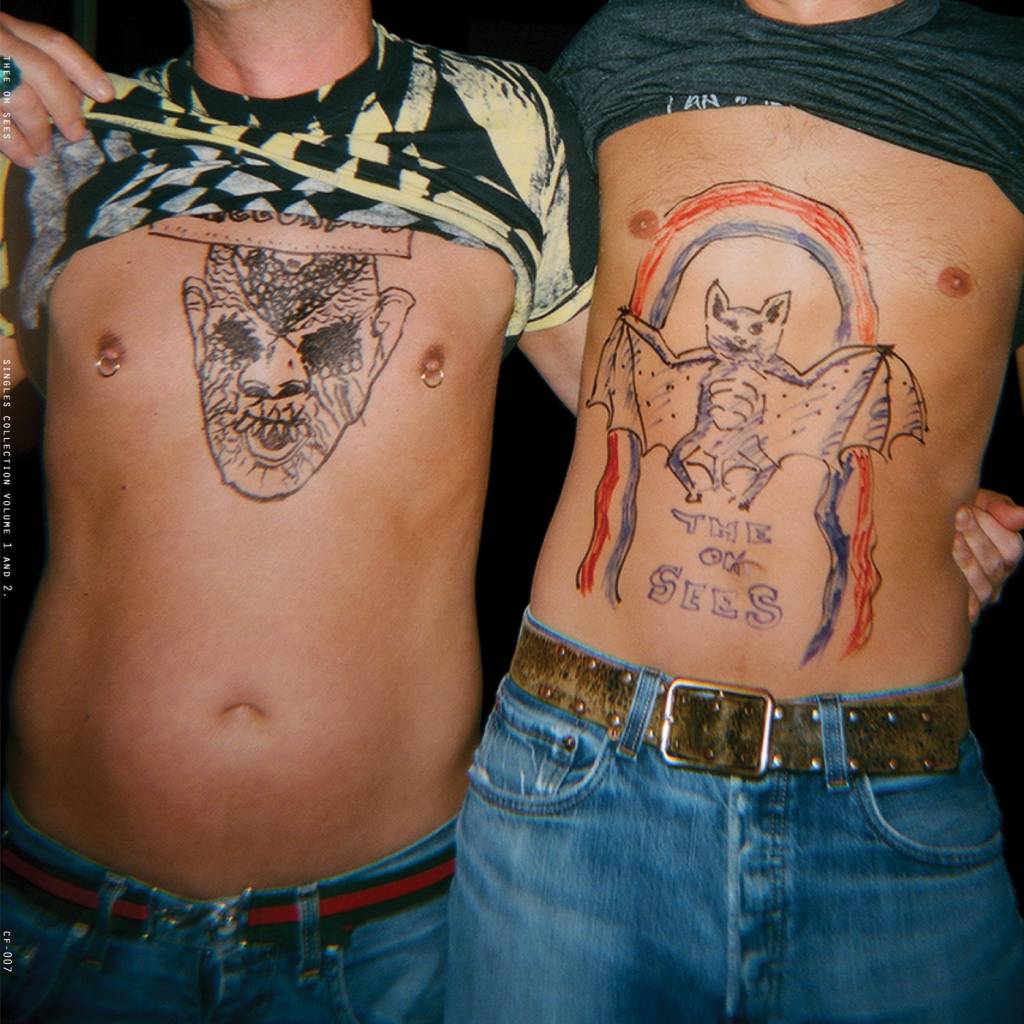 While you'd think a band that released seven records in five years (and that's just under the final incarnation of their name) wouldn't have a whole lot of extra material lying around, John Dwyer's garage-psych outfit Thee Oh Sees are also prolific purveyors of singles and EPs. Looking to add a little order to all the chaos, Singles Collection Vol. 1&2 does just what its name implies, collecting all the band's harder-to-find singles and B-sides (well, at least the ones released up to 2011) into one compilation. Including the surf-inspired "Tidal Wave," which was featured on an episode of Breaking Bad, as well as 23 other gems, the set is the easiest way for fans to get their hands on all of these tracks without tracking down countless limited pressings of 7" records and compilations, and should be an essential part of any Thee Oh Sees fan's collection.