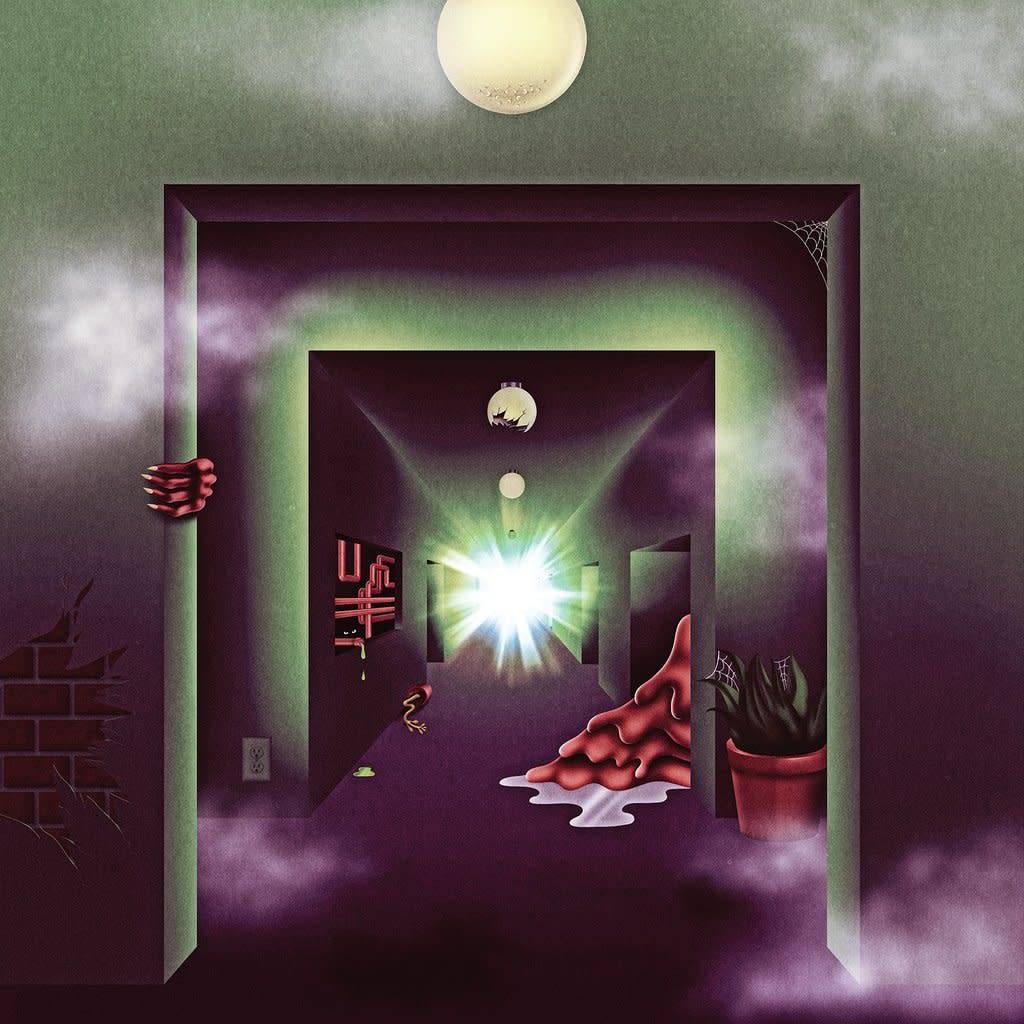 Hot on the heels of a live album that captured them in all their sweaty glory, thee ever-prolific Oh Sees returned in mid-2016 with their 16th album, Weird Exits. As on 2015's Mutilator Defeated at Last, the band's leader/guitarist John Dwyer's incredibly powerful and blown-out guitar sound and ragged howl of a voice lead the way, with bassist Tim Hellman and dual drummers Ryan Moutinho and Dan Rincon from the group's live incarnation chasing valiantly behind in his wake. Dwyer's guitar sound throughout the album is massive, sure to thrill lovers of tones that melt faces and peel paint. Whether paired with galloping rhythms, like on the opening "Dead Man's Gun," tied to battering midtempo sludge fests, like on the merciless "Ticklish Warrior" or holding on for dear life as the band shoots out of gravity on their way to a collision course with the sun on "Gelatinous Cube," his sound and playing are inspirational. He truly holds nothing back on the guitar-heavy tracks that make up most of the album and show the band playing with the same amount of laser-sharp focus and dynamic tension that they did on Mutilator.