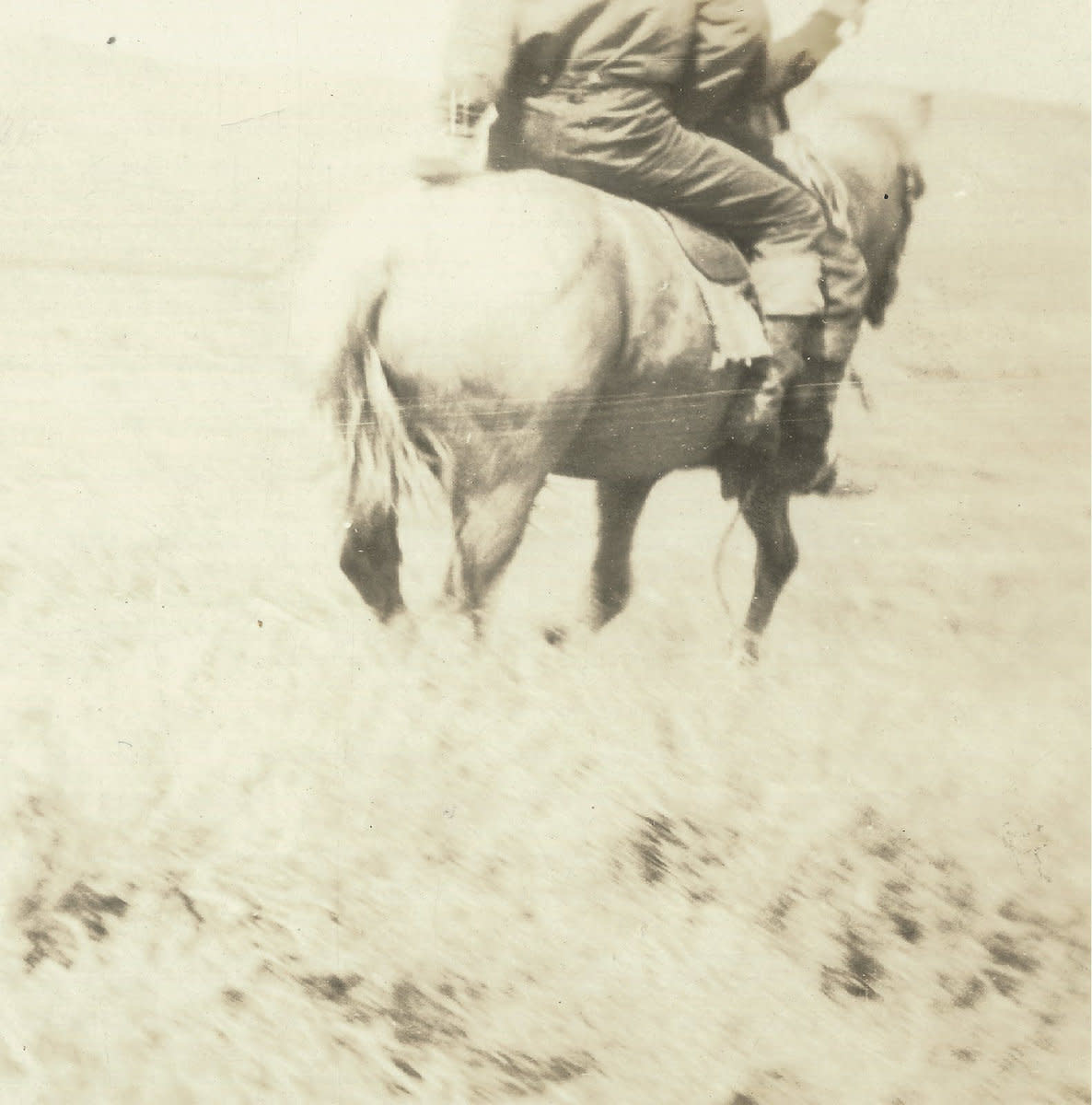 Bruce Langhorne’s film score to Peter Fonda’s 1971 cult classic “The Hired Hand” was Bruce’s first solo album and Peter Fonda’s directoral debut. Bruce Langhorne is most known for his session work with artists in and around the Greenwich Village folk scene during the 1960’s. Most notable his work on early Bob Dylan recordings.

He’s been credited as working with such artists as Odetta, Joan Baez, Peter, Paul and Mary, Babatunde Olatunji, Richie Havens, Carolyn Hester, Peter LaFarge, Gordon Lightfoot, Buffy Sainte-Marie, Ramblin’ Jack Elliot... practically everyone active in Greenwich Village during that era. In addition to being the inspiration for Bob Dylan’s "Mr. Tambourine Man", Langhorne also played the electric guitar countermelody on the song. His guitar is also prominent on several other songs on Dylan's Bringing It All Back Home album, particularly "Love Minus Zero/No Limit" and "She Belongs to Me", but also "Subterranean Homesick Blues", "Outlaw Blues", "Bob Dylan's 115th Dream" and "Maggie's Farm", on which he played the lead guitar part. He also played the guitar with Dylan for Dylan's television performances of "It's Alright Ma (I'm Only Bleeding)" and "It's All Over Now, Baby Blue on the Les Crane Show a month after the Bringing It All Back Home sessions. Two years earlier, Langhorne had performed on Dylan's The Freewheelin' Bob Dylan on "Corrina, Corrina" as well as the outtake "Mixed-Up Confusion".

In 1969 Langhorne was asked by Peter Fonda to score his directorial debut. He decided to opt out of scoring the film in a projection room, instead chose to shoot the film onto a small black and white camera to take back to his home in Laurel Canyon. He would watch the film and play along to it as his girlfriend at the time would record him and play it back, allowing him to overdub Farfisa Organ, piano, banjo, fiddle, harmonica, recorder, and Appalachian dulcimer onto his Revox reel to reel. Bruce's 1920 Martin guitar is most prominent throughout the record. The Results were a uniquely wide and lonesome soundscape. The closest comparison might be Sandy Bull or possibly John Fahey, but nothing of its kind or even of it's time poses a resemblance to Langhorne's minimal masterpiece.

"Langhorne dialled his music all the way down to
produce this desolate masterpiece, perhaps the loneliest film score ever."
-The Wire