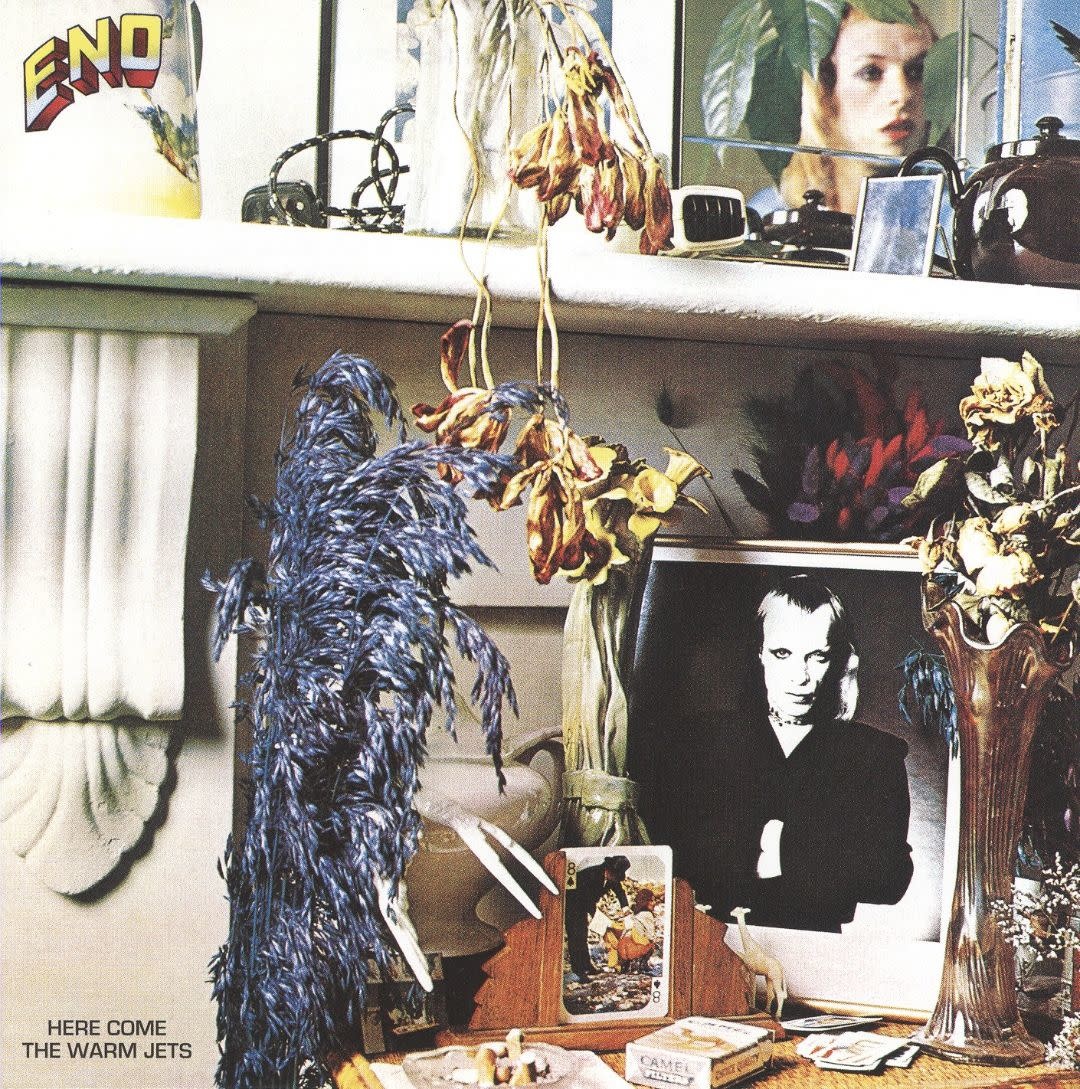 Eno's solo debut, Here Come the Warm Jets, is a spirited, experimental collection of unabashed pop songs on which Eno mostly reprises his Roxy Music role as "sound manipulator," taking the lead vocals but leaving much of the instrumental work to various studio cohorts (including ex-Roxy mates Phil Manzanera and Andy Mackay, plus Robert Fripp and others). Eno's compositions are quirky, whimsical, and catchy, his lyrics bizarre and often free-associative, with a decidedly dark bent in their humor ("Baby's on Fire," "Dead Finks Don't Talk"). Yet the album wouldn't sound nearly as manic as it does without Eno's wildly unpredictable sound processing; he coaxes otherworldly noises and textures from the treated guitars and keyboards, layering them in complex arrangements or bouncing them off one another in a weird cacophony. Avant-garde yet very accessible, Here Come the Warm Jets still sounds exciting, forward-looking, and densely detailed, revealing more intricacies with every play. 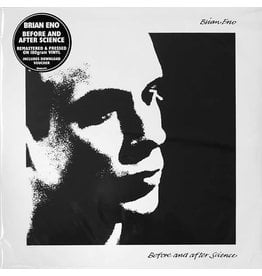 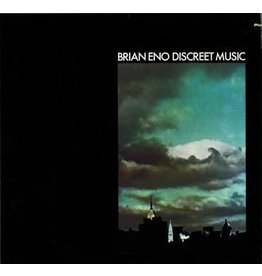 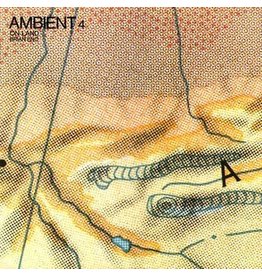 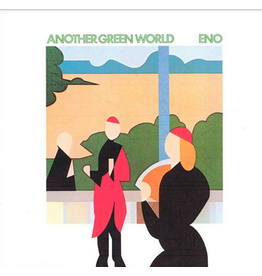 It was here that Eno first began to experiment with abstract soundscapes, to employ a greater spatial element and the ethereal synthesizer effects.
Add to cart
Brian Eno - Another Green World
£21.99
Please accept cookies to help us improve this website Is this OK? Yes No More on cookies »