Brian Eno - Before and After Science

Home / Brian Eno - Before and After Science 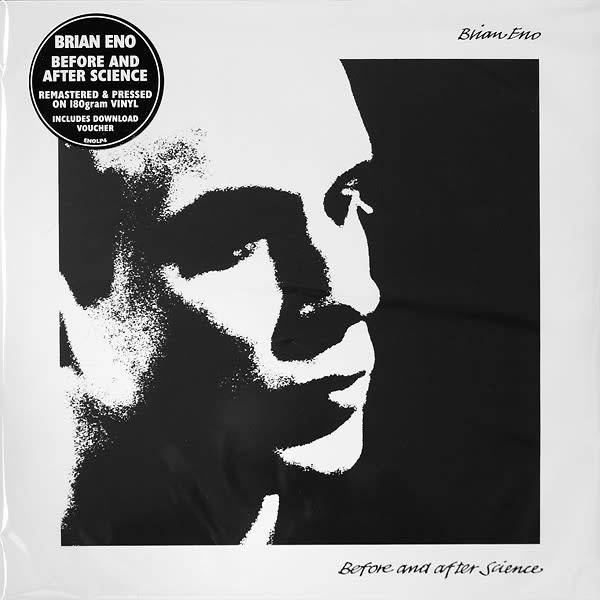 Before and After Science is really a study of "studio composition" whereby recordings are created by deconstruction and elimination: tracks are recorded and assembled in layers, then selectively subtracted one after another, resulting in a composition and sound quite unlike that at the beginning of the process. Despite the album's pop format, the sound is unique and strays far from the mainstream. Eno also experiments with his lyrics, choosing a sound-over-sense approach. The music on Before and After Science at times resembles Another Green World (No One Receiving) and Here Come the Warm Jets (King's Lead Hat) and ranks alongside both as the most essential Eno material.