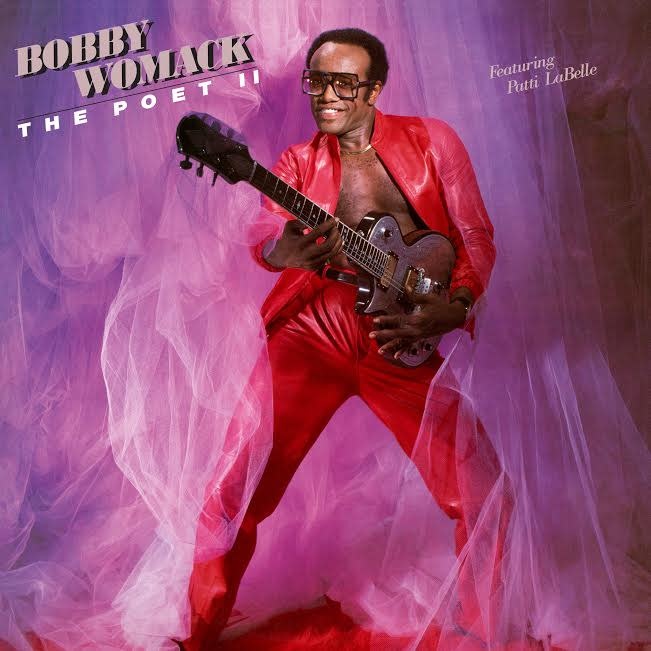 Remastered and sourced from the original tapes. The Poet II followed in 1984 and became another big R&B chart success, featuring no fewer than three duets with Patti LaBelle including the Top 3 soul smash Love Has Finally Come At Last. Guests on the album included master guitarist and smooth soul star George Benson, who had recorded his breakthrough instrumental version of Womack’s Breezin’ in the mid-1970s. Other key tracks included Tell Me Why and It Takes a Lot of Strength to Say Goodbye, on a set co-produced by Womack, James Gadson, and former Rolling Stones co-manager and stylemaker Andrew Oldham. 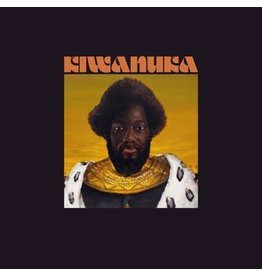 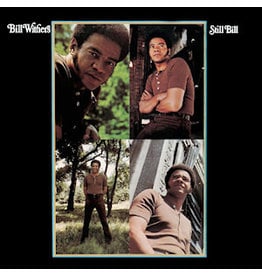 Bill Withers came into his own on his third album, Still Bill. Released in 1972, the record is a remarkable summation of a number of contemporary styles
Add to cart
Bill Withers - Still Bill
£26.99 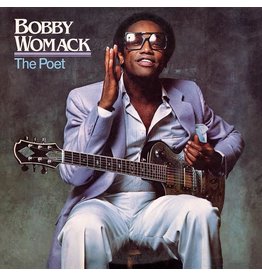 The album put Womack back on the map, gave him his first US R&B chart-topper, first mainstream top 30 album and became the best-selling record of Womack’s career.
Add to cart
Bobby Womack - The Poet
£19.99 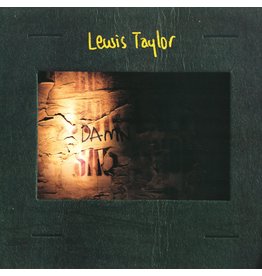 In 1996, Lewis Taylor released his self-titled masterpiece. A true modern classic, it’s an album that was years ahead of its time.
Lewis Taylor - Lewis Taylor
£28.99
Please accept cookies to help us improve this website Is this OK? Yes No More on cookies »