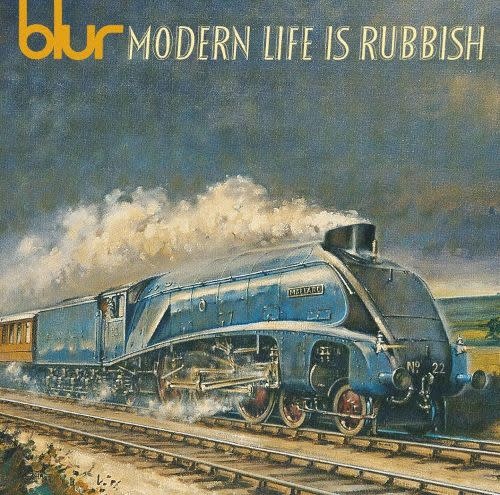 As a response to the dominance of grunge in the U.K. and their own decreasing profile in their homeland -- and also as a response to Suede's sudden popularity -- Blur reinvented themselves with their second album, Modern Life Is Rubbish, abandoning the shoegazing and baggy influences that dominated Leisure for traditional pop. On the surface, Modern Life may appear to be an homage to the Kinks, David Bowie, the Beatles, and Syd Barrett, yet it isn't a restatement, it's a revitalization. Blur use British guitar pop from the Beatles to My Bloody Valentine as a foundation, spinning off tales of contemporary despair. A record of considerable vision and excitement.