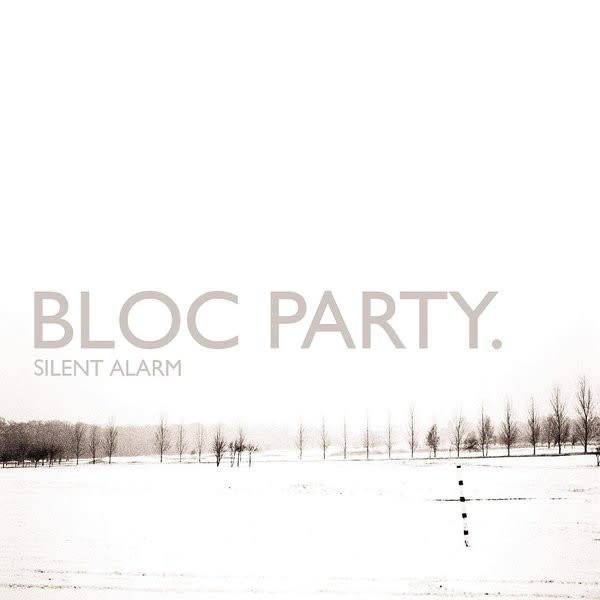 Silent Alarm is the debut studio album by Bloc Party. Recorded in Copenhagen and London in mid-2004 with producer Paul Epworth, it was originally released in February 2005 on Wichita Recordings. There are thirteen tracks here spread over 50 minutes, but not once does the quality or pace dip below thrilling. Every track is bursting with ideas and inspired moments. Unlike so many of their Gang of Four-worshipping peers, Bloc Party are that rare band that can actually transcend their influences and press clippings, crushing the fervor surrounding their arrival in a hail of splintered guitars and sumptuous despondency.