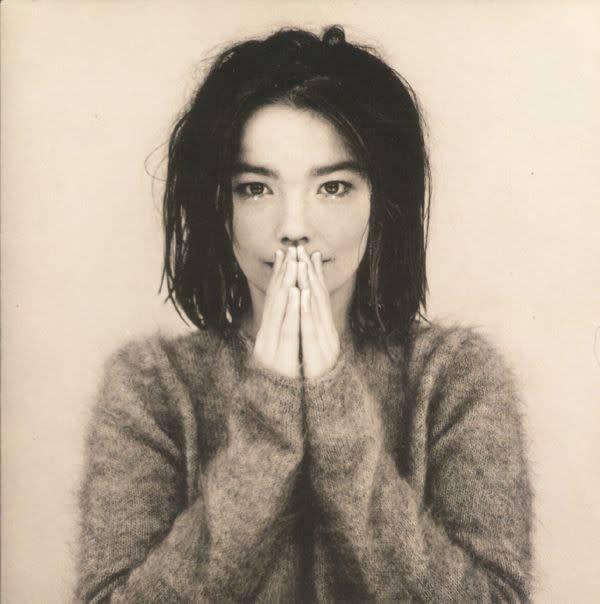 Freed from the Sugarcubes' confines, Björk takes her voice and creativity to new heights on Debut, her first work after the group's breakup. With producer Nellee Hooper's help, she moves in an elegantly playful, dance-inspired direction, crafting highly individual, emotional electronic pop songs like the shivery, idealistic One Day and the bittersweet Violently Happy. Despite the album's swift stylistic shifts, each of Debut's tracks are distinctively Björk. Possibly her prettiest work, Björk's horizons expanded on her other releases, but the album still sounds fresh, which is even more impressive considering electronic music's whiplash-speed innovations. Debut not only announced Björk's remarkable talent; it suggested she had even more to offer.