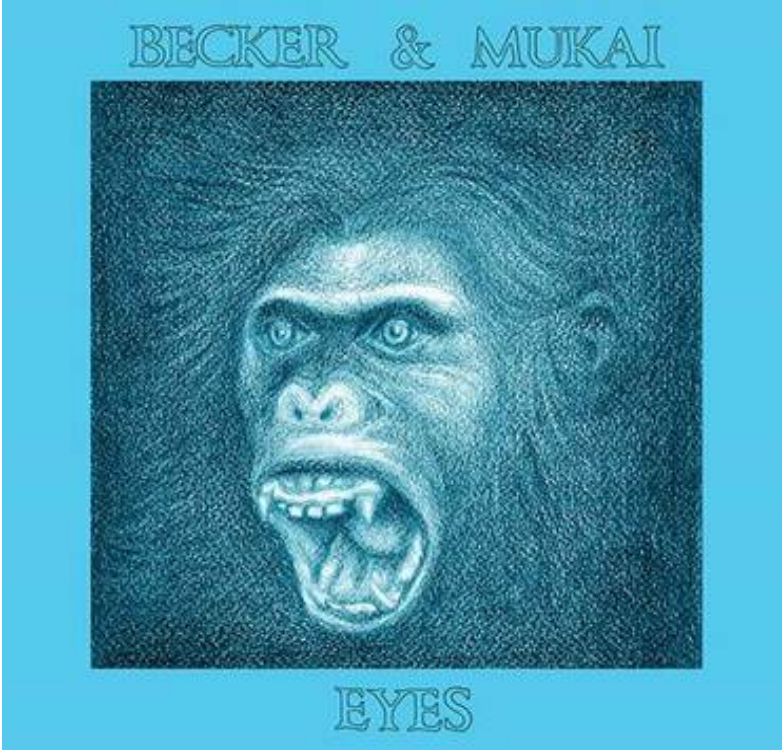 Susumu Mukai, originally from Kanagawa, Japan, has been involved in diverse projects such as Zongamin, Stalactite and Off World as producer and multi-instrumentalist. Mukai is also a member of bands including Fimber Bravo, Vanishing Twin and Floating Points. Jean-Gabriel Becker, originally from Paris, France, has been writing music under various names and in numerous projects, from Jeanga And George and Economy Wolf to Lux Prima to name only a few. The sessions for Eyes, their first EP togther, unfolded as a musical dialogue between the duo open-ended discovering the sounds as they revealed themselves in an organic way.