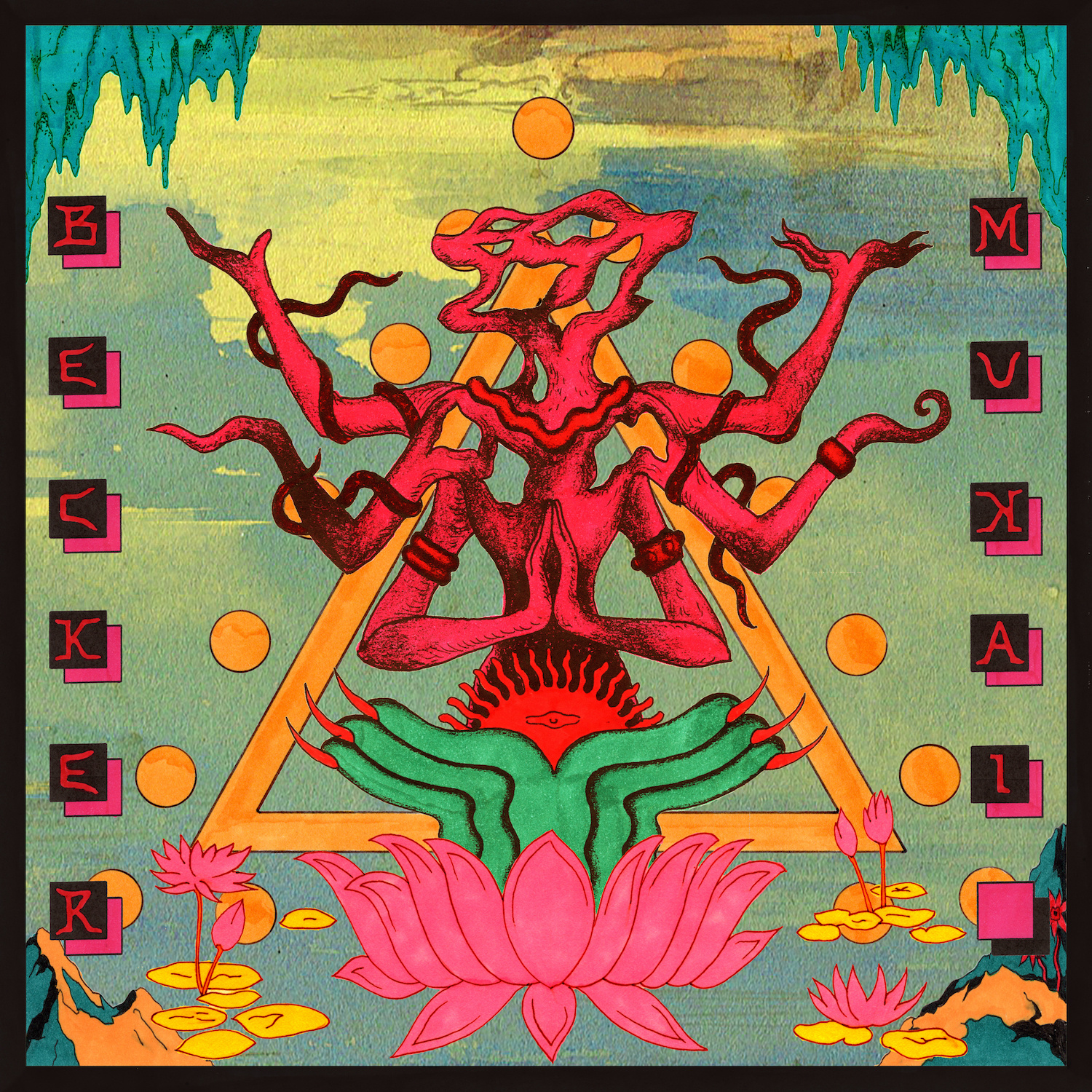 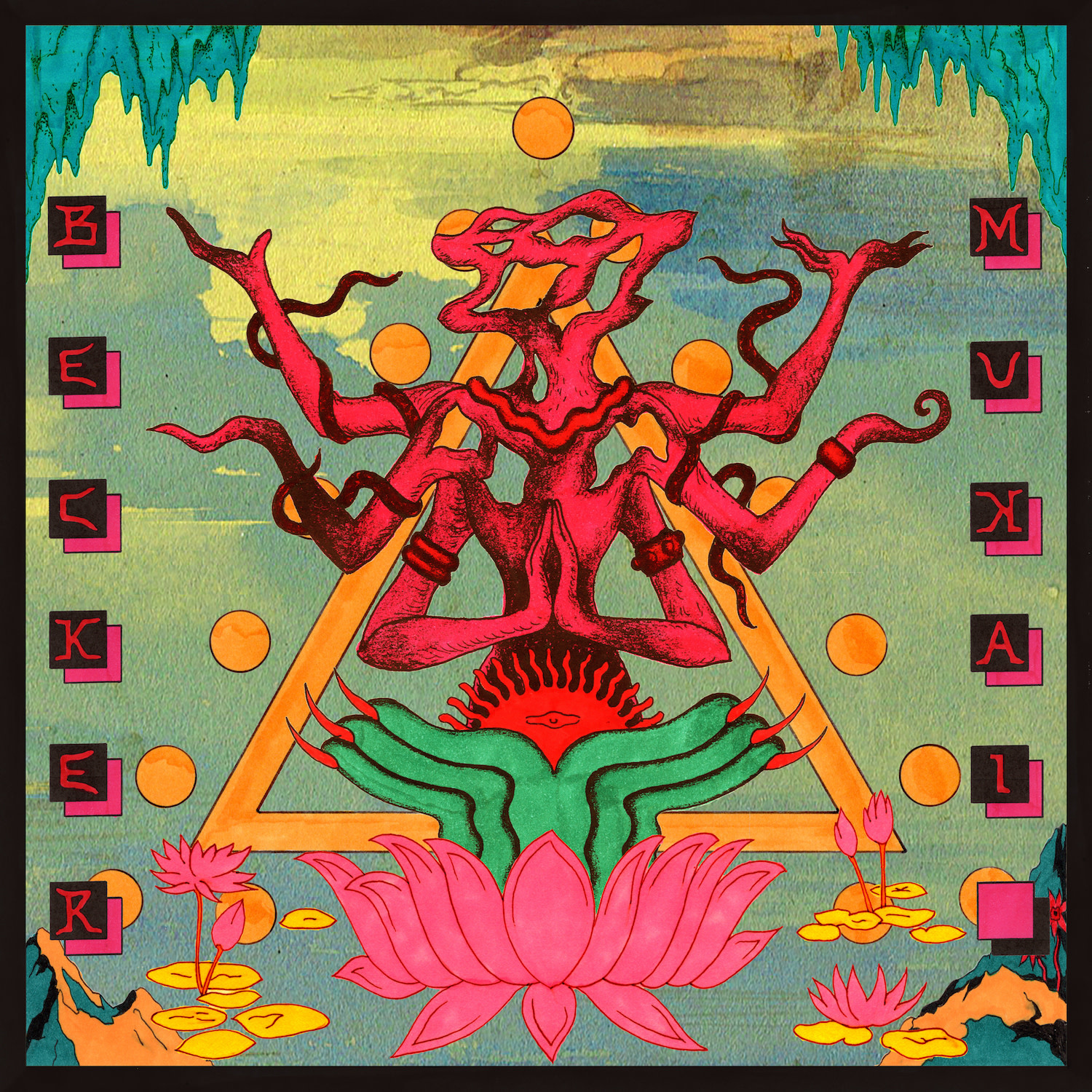 “An expert example of the strange and wonderful music from Becker and Mukai, perfectly produced, original and euphoric” Alexis Taylor (Hot Chip, About Group)

“I love it. Reminds me of weirdo Mr Fingers jams with a bit of Material thrown in for good measure. Nice and loose with really interesting sounds” James Ford (SMD)

Still not complying to genres, Time Very Near is their tentacular new album, which gathers sounds and inspiration from an ever-expanding palette of influences, assembled into something amorphously intangible that’s simultaneously refreshing and sharp, meandering and cosmic, futuristic but timelessly vintage.

Featuring drawings by Mukai, the album's cover art is a collaborative collage by the pair, visually echoing the musical process.