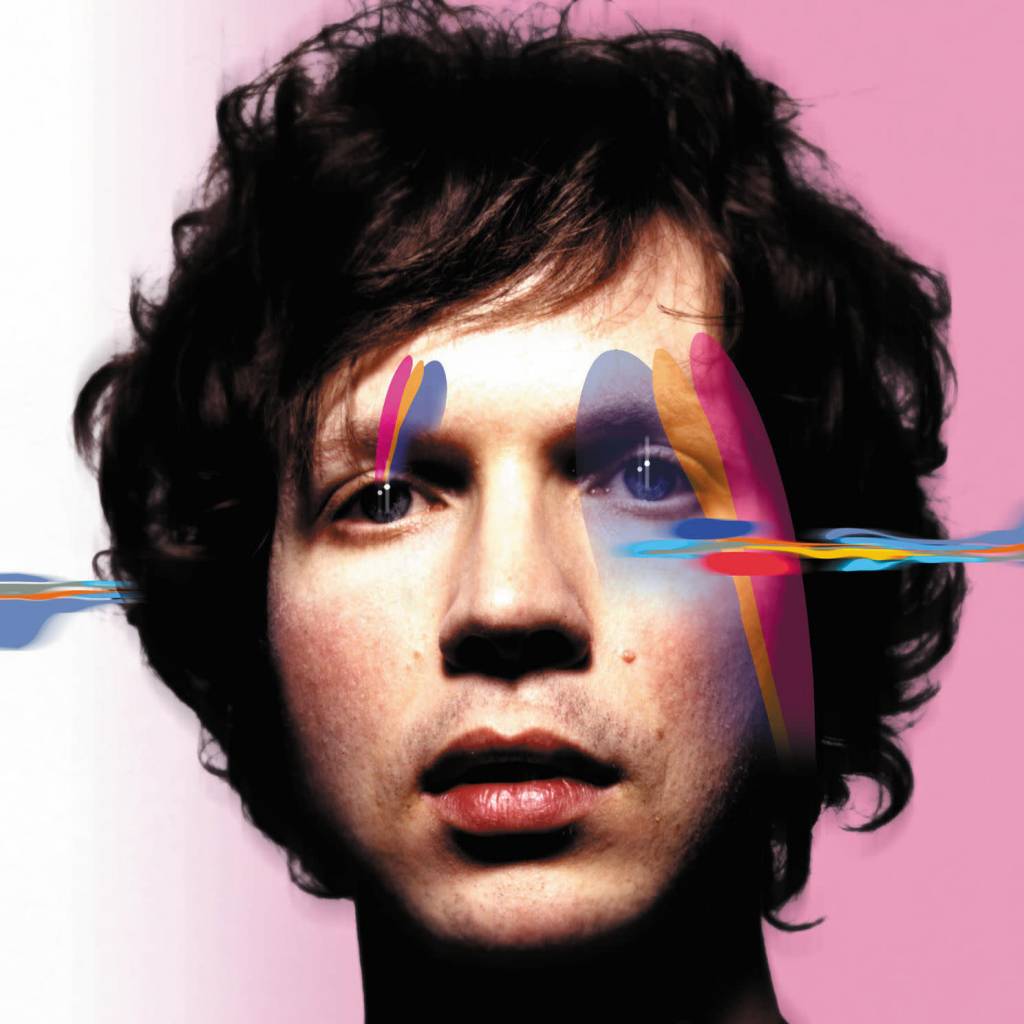 Beck has always been known for his ever-changing moods -- particularly since they often arrived one after another on one album, sometimes within one song -- yet the shift between the neon glitz of Midnite Vultures and the lush, somber Sea Change is startling, and not just because it finds him in full-on singer/songwriter mode, abandoning all of the postmodern pranksterism of its predecessor. What's startling about Sea Change is how it brings everything that's run beneath the surface of Beck's music to the forefront, as if he's unafraid to not just reveal emotions, but to elliptically examine them in this wonderfully melancholy song cycle. As Sea Change is playing, it feels as if Beck singing to you alone, revealing painful, intimate secrets that mirror your own. It's a genuine masterpiece in an era with too damn few of them.