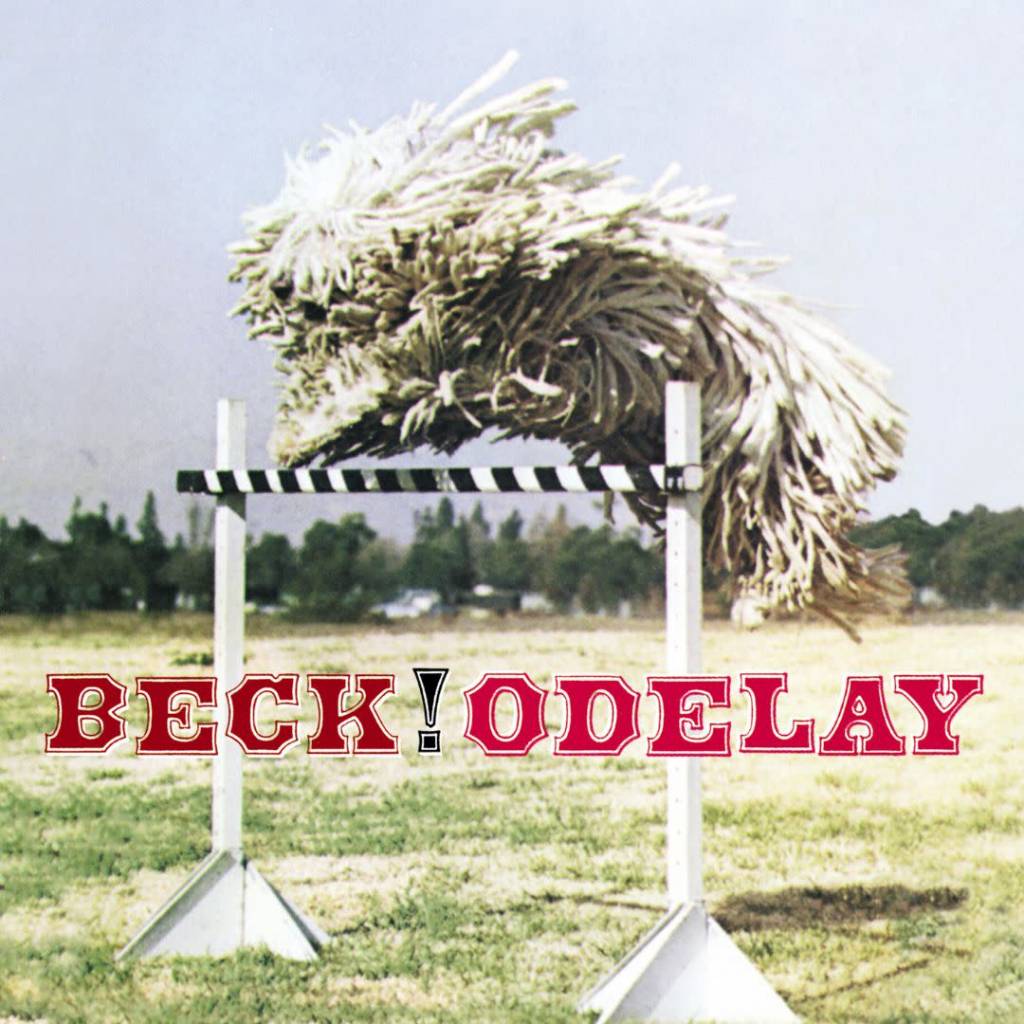 Unlike Stereopathetic Soul Manure and One Foot in the Grave, the indie albums that followed his debut Mellow Gold by a mere matter of months, Odelay was a full-fledged, full-bodied album, released on a major label in the summer of 1996 and bearing an intricate, meticulous production by the Dust Brothers in their first gig since the Beastie Boys' Paul's Boutique. Like a mosaic, all the details add up to a picture greater than its parts, so while some of Beck's best songs are here, Odelay is best appreciated as a recorded whole, with each layered sample enhancing the allusion that came before.