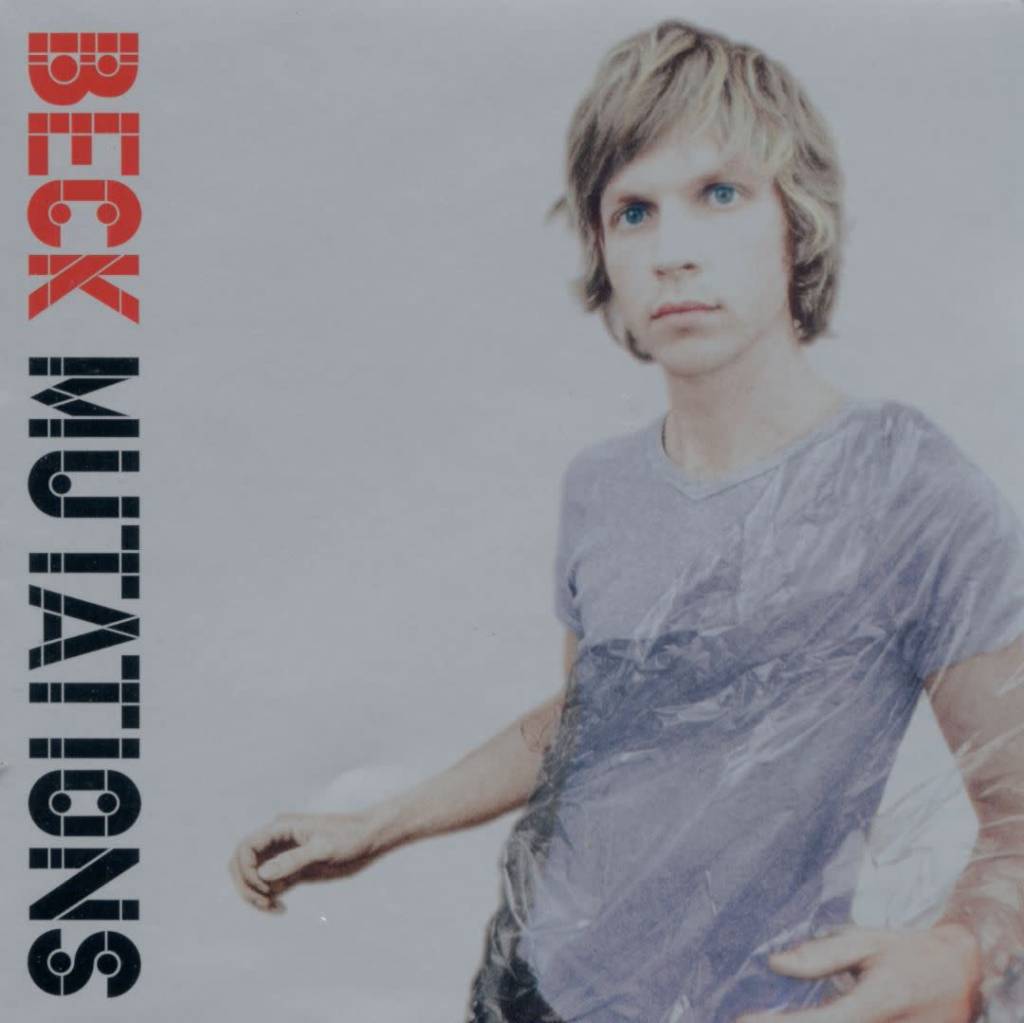 According to party line, neither Beck nor Geffen ever intended Mutations to be considered as the official follow-up to Odelay, his Grammy-winning breakthrough. It was more like One Foot in the Grave, designed to be an off-kilter, subdued collection of acoustic-based songs pitched halfway between psychedelic country blues and lo-fi folk. The presence of producer Nigel Godrich, the man who helmed Radiohead's acclaimed OK Computer, makes such claims dubious. Godrich is not a slick producer, but he's no Calvin Johnson, either, and Mutations has an appropriately clean, trippy feel. Beck is not only a startling songwriter -- his best songs are simultaneously modern and timeless -- he is a sharp record-maker, crafting albums that sound distinct and original, no matter how much they may borrow. In its own quiet, organic way, Mutations confirms this as much as either Mellow Gold or Odelay.