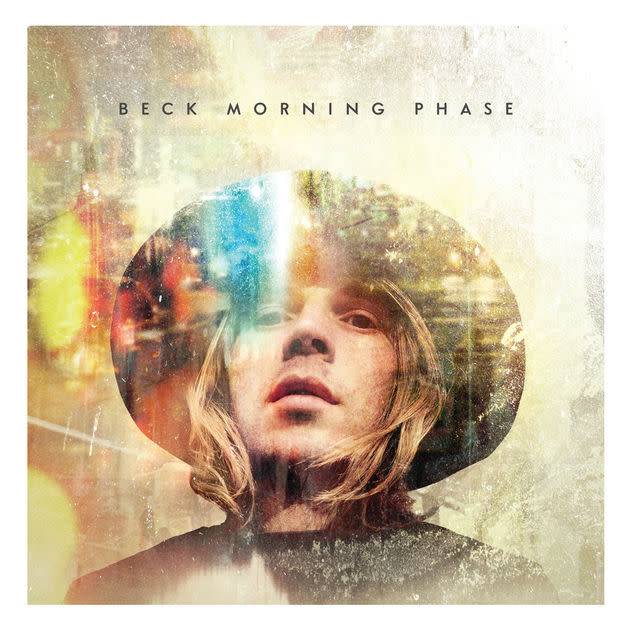 Beck had seemed in danger of becoming creatively bankrupt, yet his twelfth album is a thoughtful and considered record that stood out amidst the 2014's digital dystopia. It’s a record that’s been laboured over and fine-tuned (in the same studios Sinatra once swaggered in) and finds Beck adopting the guise of songwriting greats – the furrowed sensitivity of Nick Drake, the wizened philosophy of Neil Young. Every song has a seductive continuity of melancholy mood. But by its end there is a sense of relief, and as its hypnotic final track, 'Waking Light', swells into its epic climax, you can almost envisage the credits rolling as Beck, straw in mouth, hat on head, rides off into his self-imposed sunset.