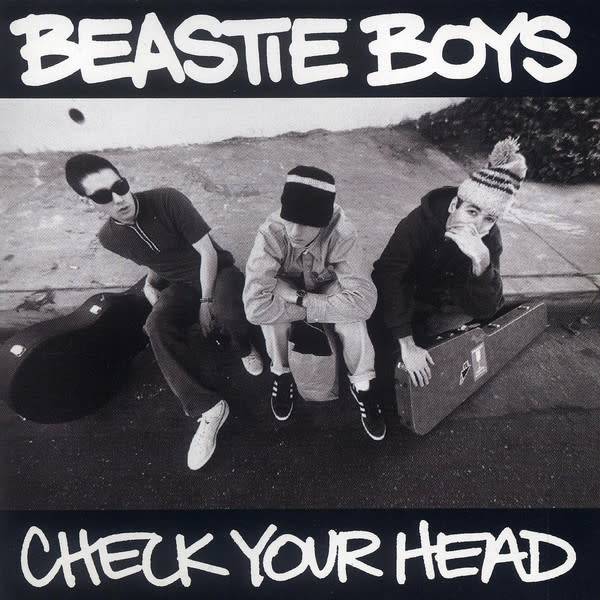 Check Your Head brought the Beastie Boys crashing back into the charts and into public consciousness, but that was only partially due to the album itself -- much of its initial success was due to the cult audience that Paul's Boutique cultivated in the years since its initial flop release, a group of fans whose minds were so thoroughly blown by that record, they couldn't wait to see what came next, and this helped the record debut in the Top Ten upon its April 1992 release. As much as Paul's Boutique, this is a whirlwind tour through the Beasties' pop-culture obsessions, but instead of spinning into Technicolor fantasies, it's earth-bound D.I.Y. that makes it all seem equally accessible -- which is a big reason why it turned out to be an alt-rock touchstone of the '90s, something that both set trends and predicted them.