Nick Cave & The Bad Seeds - Push the Sky Away

Home / Nick Cave & The Bad Seeds - Push the Sky Away 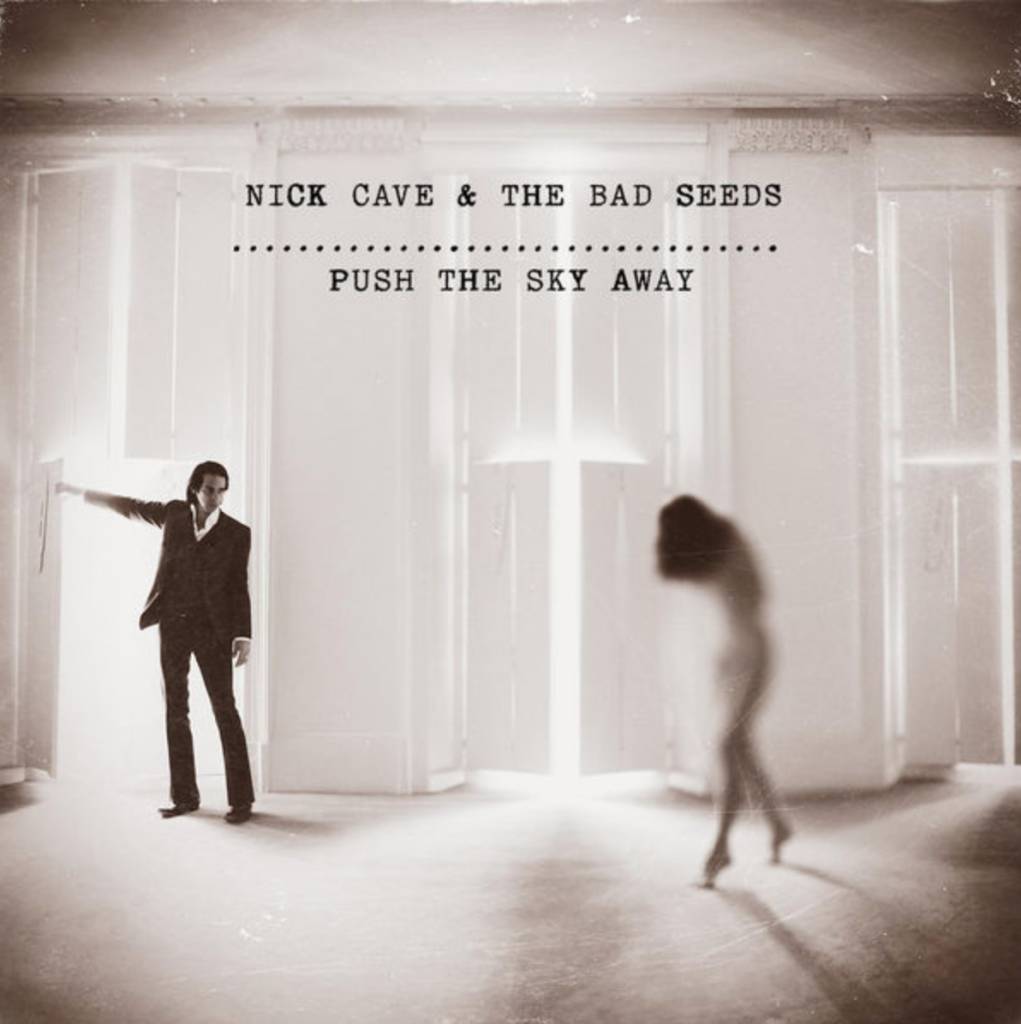 It's been nearly five years since Nick Cave & the Bad Seeds issued the manic, intense rock cabaret that was Dig, Lazarus, Dig!!! Since then, the formation and breakup of Grinderman yielded two studio offerings, and Cave and Warren Ellis have composed a few film scores. Push the Sky Away, produced by Nick Launay, is painted with a deliberately limited sonic palette by Ellis. The album's sequencing makes it feel like a long, moody suite. While most of these songs contain simple melodies and arrangements that offer the appearance of vulnerability and tenderness, it is inside this framework that they eventually reveal their sharp fangs and malcontent.