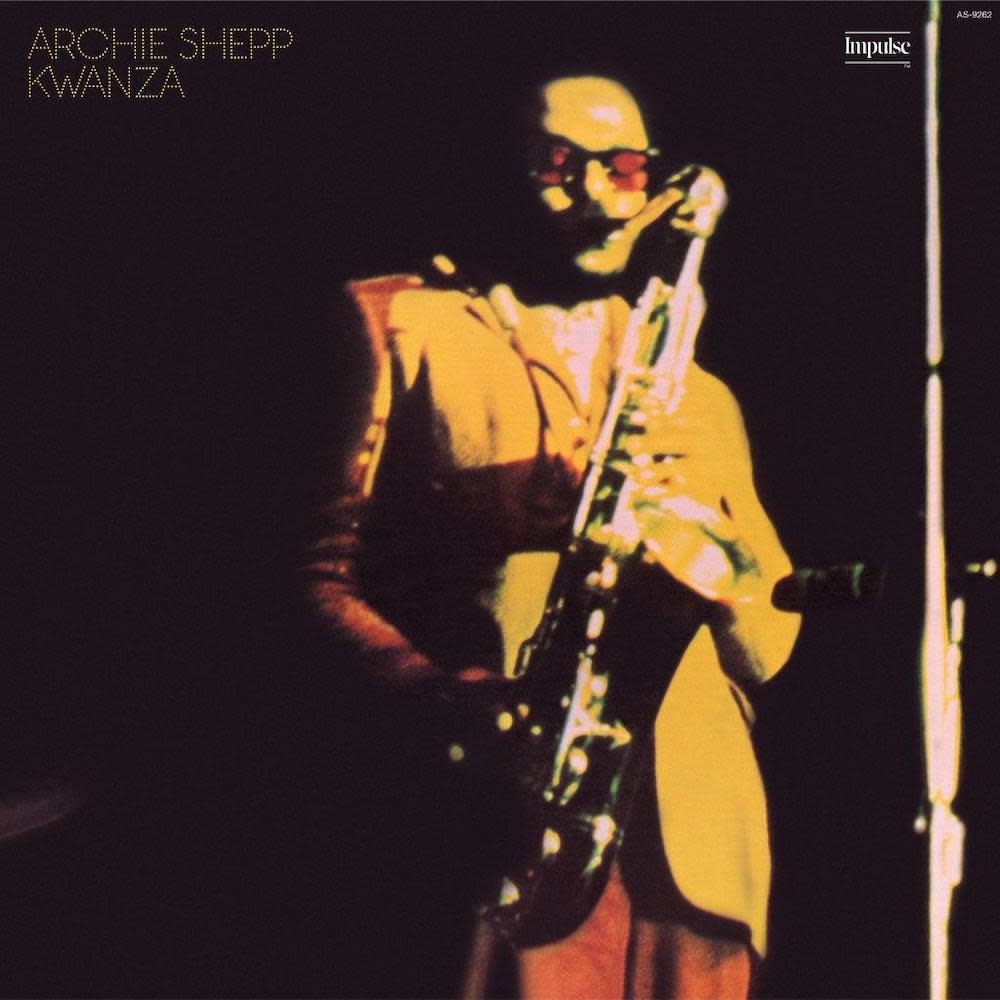 These 1969 recordings (released 5 years later) combine Shepp’s free jazz bonafides and a blend of blues and funk through an African lens, all in a big band setting. The all-star brass section, featuring James Spaulding and Charles Davis on sax along with trombonist Graham Moncur III lead the way on stand outs including “New Africa” and “Spoo Pee Doo”.

This Verve By Request LP features transfers from analogue tapes and remastered on 180-gram vinyl, pressed at Third Man in Detroit. 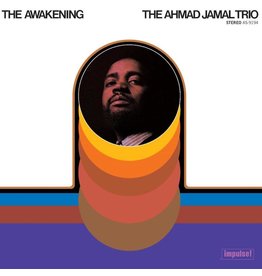 By 1970, pianist Ahmad Jamal's style had changed a bit since the 1950s, becoming denser and more adventurous.
Add to cart
Ahmad Jamal Trio - The Awakening (Verve By Request Series)
£29.99 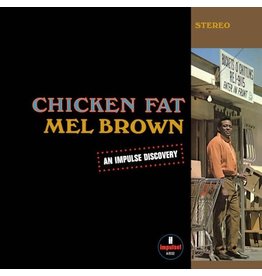 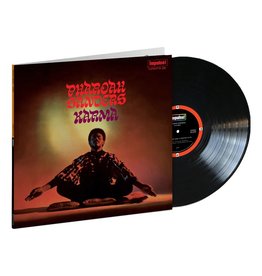 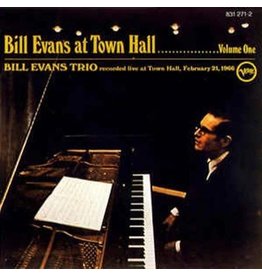 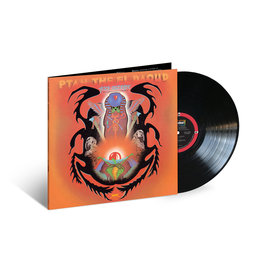 A transcendent masterpiece of spiritual jazz from 1970, pressed on 180-gram vinyl at Third Man in Detroit.
Add to cart
Alice Coltrane - Ptah, The El Daoud (Verve By Request Series)
£27.99 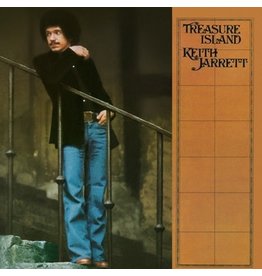 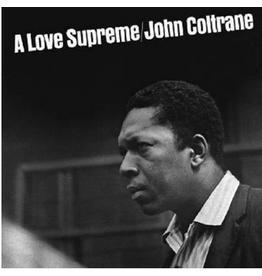 One of the most important records ever made, this was Coltrane's pinnacle studio outing that spoke of his search for spiritual and musical freedom.
Add to cart
John Coltrane - A Love Supreme
£23.99

The first of Sonny’s albums for Impulse!, this 1965 collection is an intense, freewheeling set with the tenor sax master attacking five standards.
Add to cart
Sonny Rollins - On Impulse!
£23.99
By using our website, you agree to the usage of cookies to help us make this website better. Hide this message More on cookies »