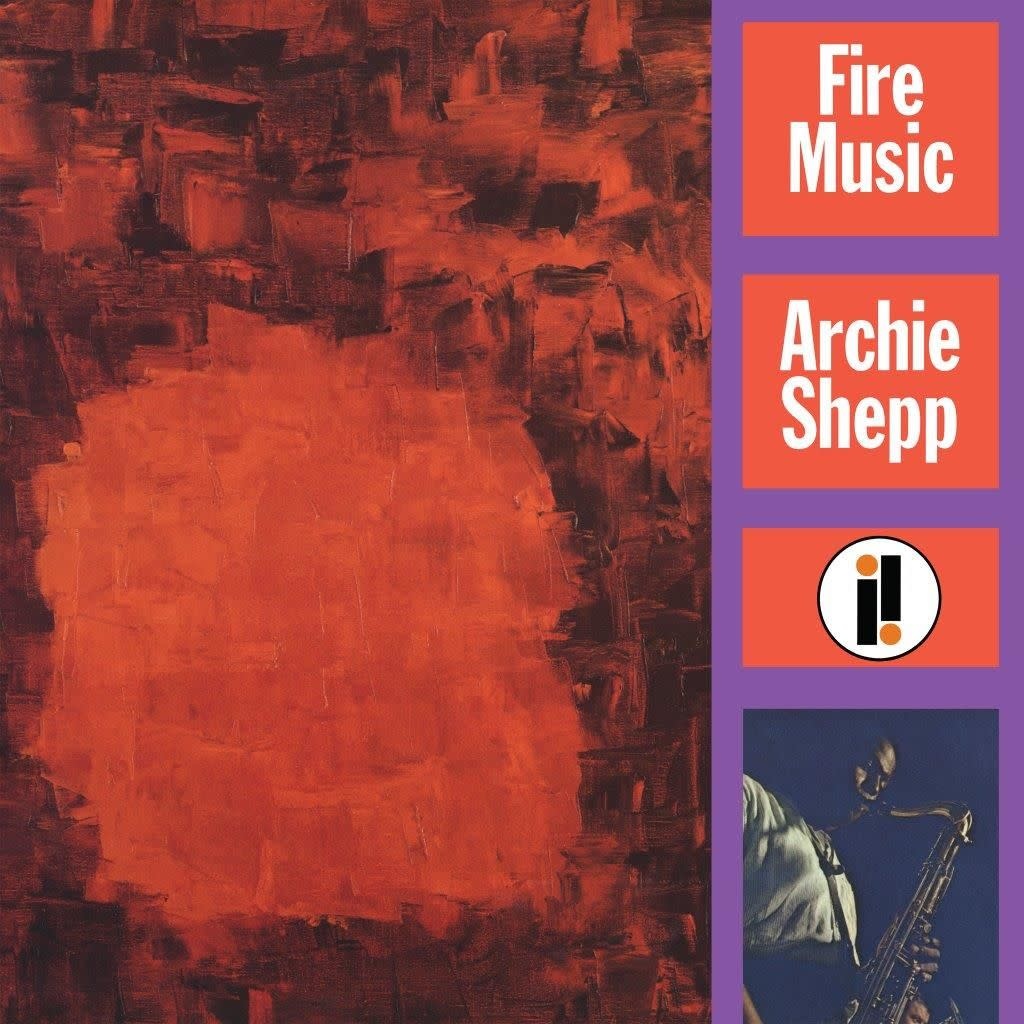 One of forward-looking tenor man Archie Shepp's definitive early albums, 1965's Fire Music set the tone for much of what was to come over the next several years, both in Shepp's own career, and in the jazz scene as a whole. moving far beyond bebop toward more avant-garde realms, Fire Music was simultaneously a central document of the mid-'60s "new thing" school of jazz and an arrow that pointed towards the subsequent explorations of Cecil Taylor, Ornette Coleman, et al. The title refers to an African ceremony, and there's an urgency here that's fueled by the civil rights unrest of the day and aimed towards the burgeoning black power movement, both of which would remain key jazz subtexts for some time. Fire Music is far from a free jazz album; Coleman and others had already experimented with free-form improvisation before this. But it subverts the conventions of the bebop generation thoroughly, turning melodies and harmonies both inward and outward upon themselves, throwing open the doors to open-ended structures and tonal experimentation. Even the "straight" tunes interpreted here are given a funhouse-mirror treatment, stretching them beyond expectations. Just as psychedelia expanded rock's palette in the '60s, so Shepp's Fire Music (and fire music) helped broaden the possibilities of jazz.