Anne Briggs - The Time Has Come 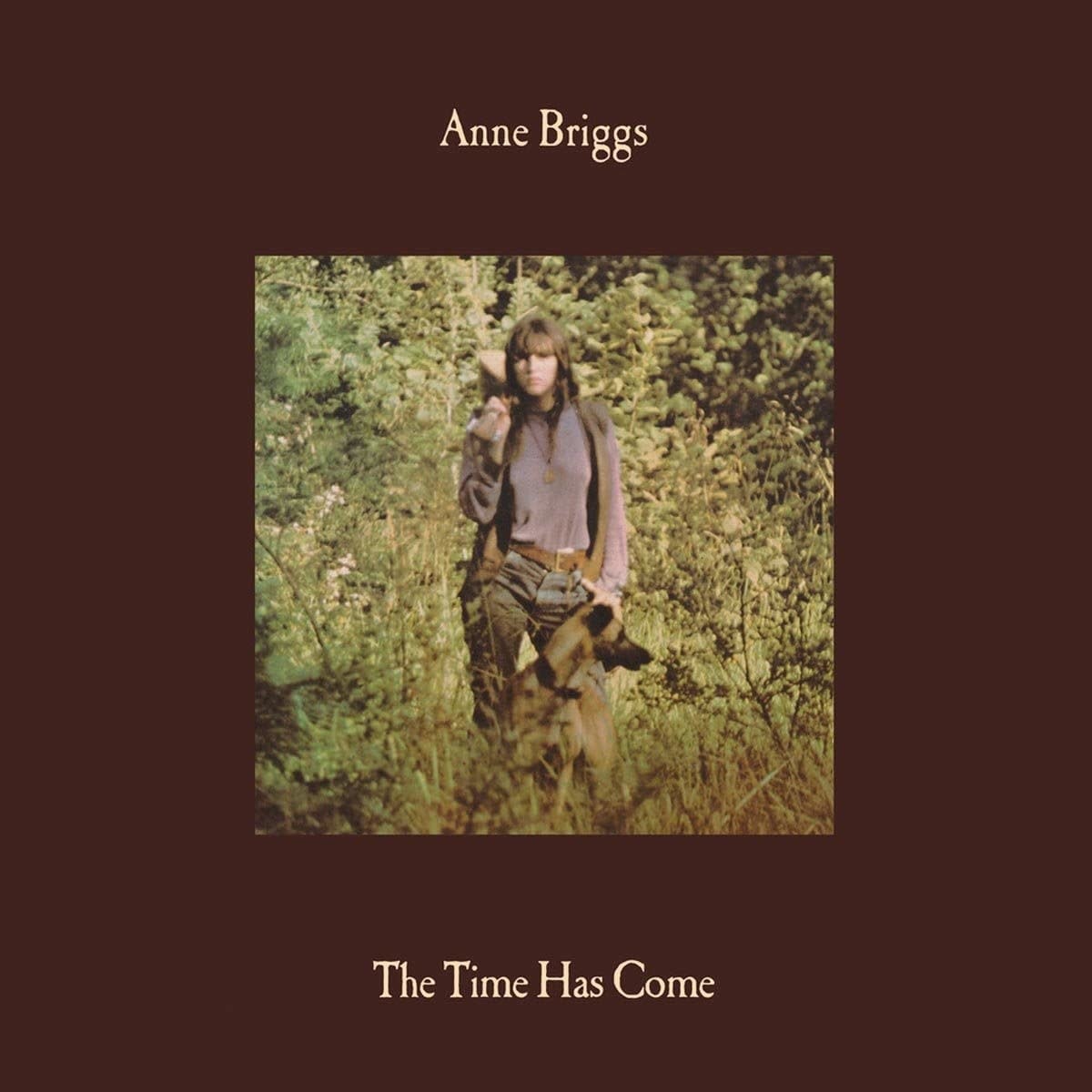 Offering some of her first original compositions, ‘The Time Has Come’ was a break from tradition in more ways than one for Anne Briggs. Where previous recordings displayed the unaccompanied melodies of her voice, this album – originally released by CBS in 1971 – brings additional instrumentation in the form of guitar and bouzouki. The result is that her vocals are not submerged, but heightened – the plucked strings providing the perfect foil for her crystalline inflection.

‘The Time Has Come’ is a mix of Anne’s own songs alongside some notable covers (Lal Waterson, Steve Ashley, Stan Ellison, Henry McCulloch). All are graced with the quietly self-assured elegance of Anne’s playing, with sounds ranging from the breezy ‘Clea Caught A Rabbit’ to the terrible beauty of ‘Wishing Well’ – each song typifying the bouzouki or guitar style. To say that Anne was an accomplished picker is to do her something of an disservice – the intricacy of her finger-work rivals – and more often than not eclipses – any number of her contemporaries.

‘The Time Has Come’ is an absolute master class on words and guitar twisting into one another – the poetry goes beyond simple observation into deeply personal and profound lore. A timeless document of sweet and haunting melodies. My favorite record of all time.’ Ryley Walker

“I’ve never written songs, regularly, because I never considered myself a song-writer. I’ve only ever really considered myself a ballad singer, which is what is most important to me. The stories… the ancient nature of the situations and the human condition. And obviously, it’s changed so much over the centuries that those songs have been sung, but it always retains that essence of something that’s universal… to humanity, and I’ve always wanted to touch that. I think I wanted to understand people; I think I wanted to understand myself. It’s a way of finding the truth. I felt I belonged to that music.” Anne Briggs