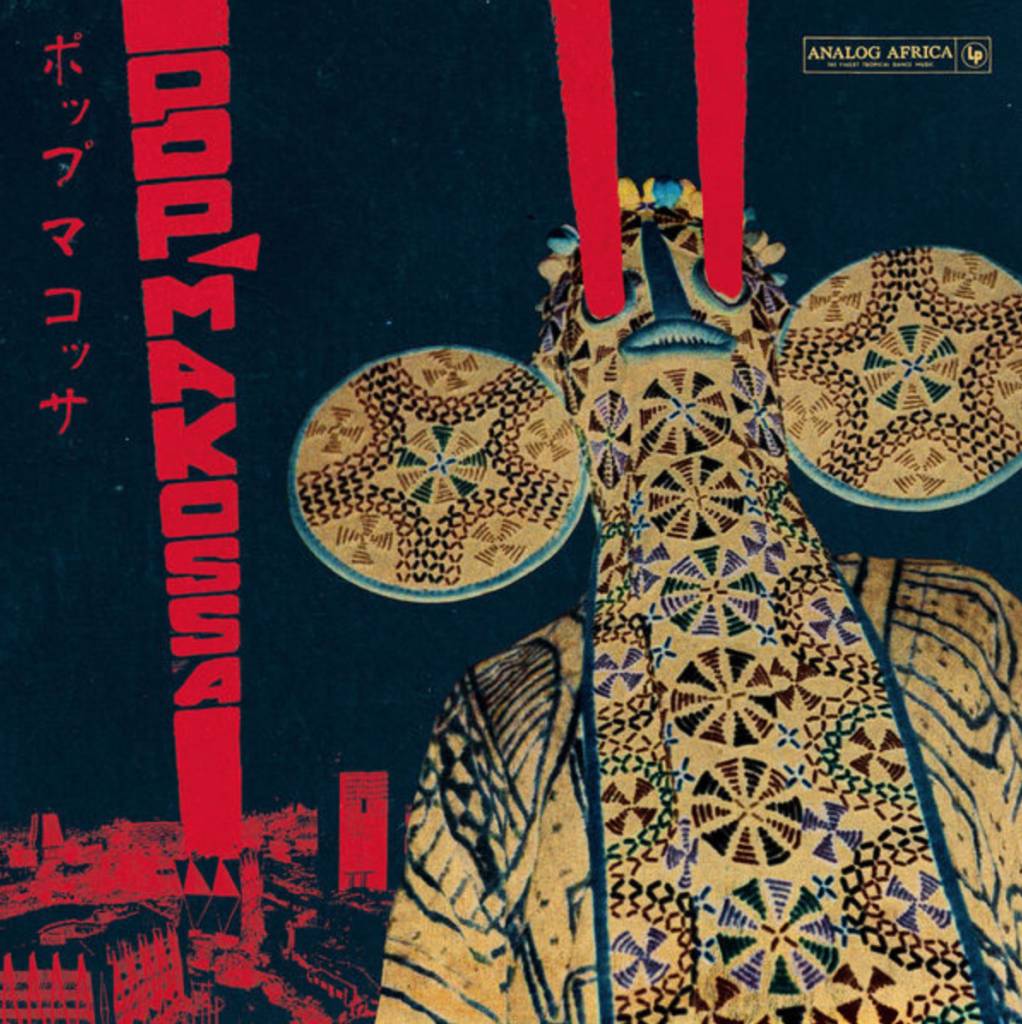 The Pop Makossa adventure started in 2009, when Analog Africa founder Samy Ben Redjeb first travelled to Cameroon to make an initial assessment of the country’s musical situation. He returned with enough tracks for an explosive compilation highlighting the period when funk and disco sounds began to infiltrate the Makossa style popular throughout Cameroon. So why has it taken almost eight years from that first visit to the final compilation? From the very beginning, there were several mysteries hanging over Pop Makossa.