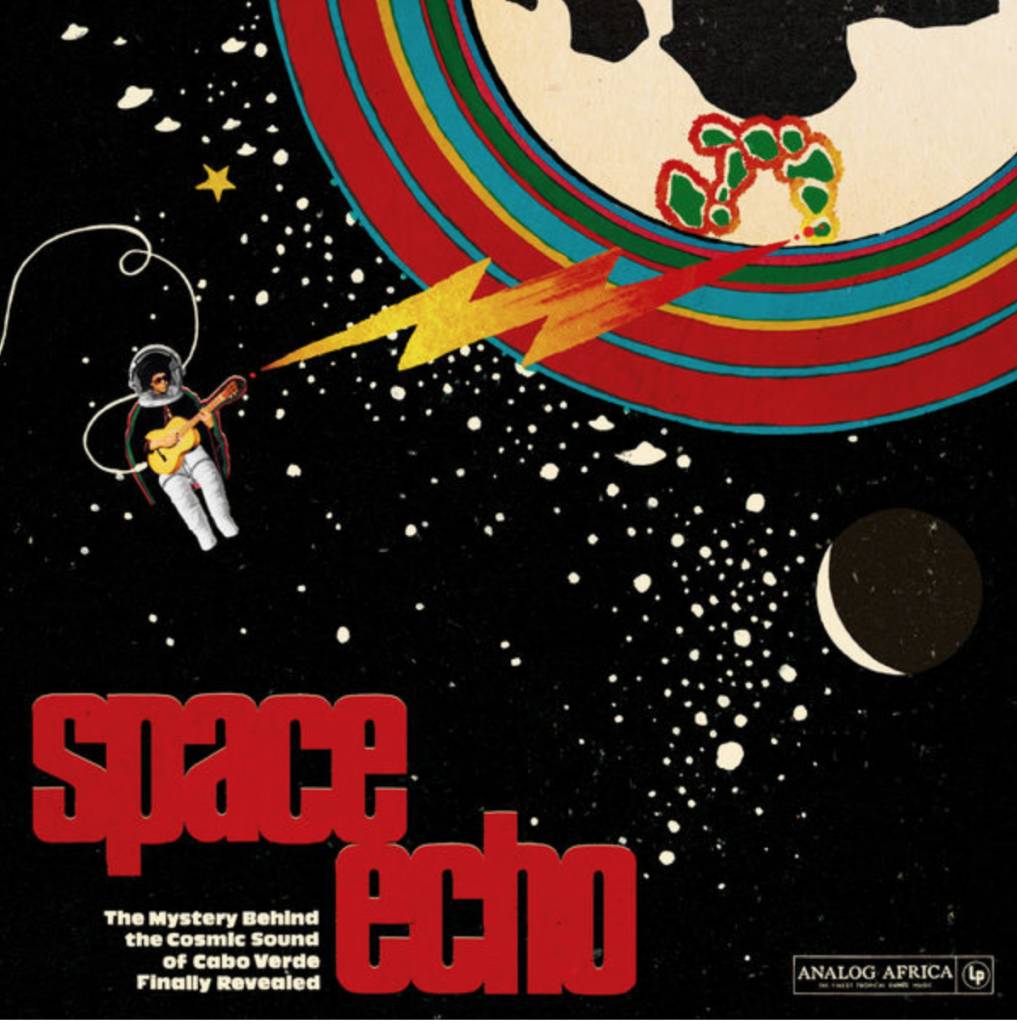 Space Echo - The Mystery Behind the Cosmic Sound of Cabo Verde Finally Revealed! In the spring of 1968 a cargo ship was preparing to leave the port of Baltimore with an important shipment of musical instruments. Its final destination was Rio De Janeiro, where the EMSE Exhibition (Exposição Mundial Do Son Eletrônico) was going to be held. It was the first expo of its kind to take place in the Southern Hemisphere and many of the leading companies in the field of electronic music were involved. Rhodes, Moog, Farfisa, Hammond and Korg, just to name a few, were all eager to present their newest synthesisers and other gadgets to a growing and promising South American market, spearheaded by Brazil and Colombia.